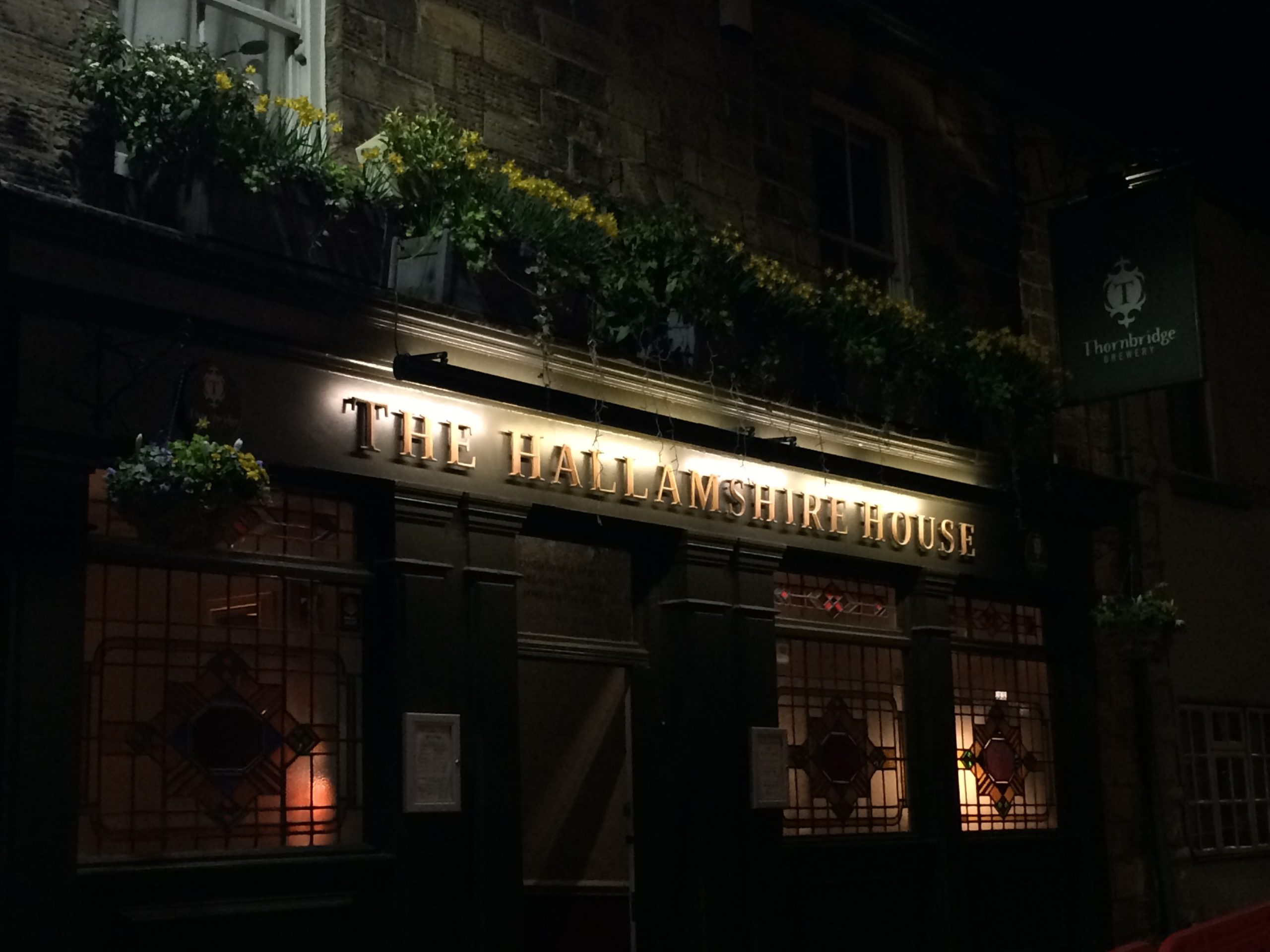 The event saw the pub put on a variety of the brewery’s beers, including some that are not normally readily available to the public.

Representatives from the brewery were also there in attendance and provided a selection of tasters and an insight into the company for those who’d acquired tickets for the event.

Beavertown used the occasion to showcase some of their rarer creations, which included a lime sour beer and a hazelnut and cocoa stout.

The brewery’s account manager, Neil Saul, said: “This is a really good way for us to engage with customers and talk about our beers, so that we can really get across what we’re all about as a brewery.

“Events like this allow for beer to become a two-way thing and it creates the opportunity for people from the breweries, like myself, to come and properly interact with consumers.

“Apart from learning key knowledge about how the beers are brewed, it’s great because people can just relax and enjoy a drink… or two.”

Now in its 3rd year, Sheffield Beer Week is thriving given the popularity of events running throughout the city, which include: beer festivals, tap takeovers and brewery open days.

The week’s events will conclude with a closing party at Picture House Social on Saturday March 18, which is being run in collaboration with Island Records and will see the reggae-infused Kiko Bun performing a DJ set.