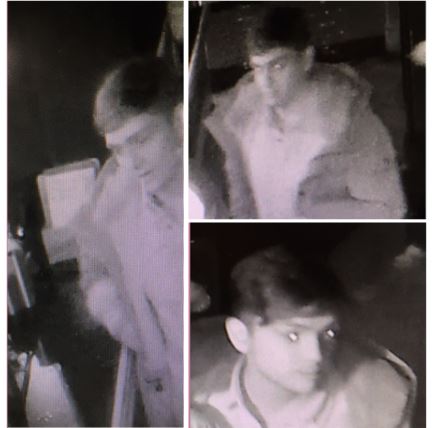 Police have released CCTV footage in connection with a serious assault in the Sheffield city centre.

The 20-year old man was attacked on Division Street, near to the junction with Rockingham Street by a man who is thought to have just left the Great Gatsby Bar.

The attack, which left the victim with injuries to his face and head, happened at 3.30am last year on October 15

Police investigating the incident have exhausted all other lines of enquiry and have now released CCTV images, as they believe the man pictured will be able to help them with their investigation.

Do you recognise this man? Were you in the area at the time of the incident?

Anyone with information about the incident is asked to contact police on 101 quoting incident number 447 of 16 October. Information can also be passed anonymously to Crimestoppers on 0800 555 111