Dementia charity will launch its first charity shop in Rotherham 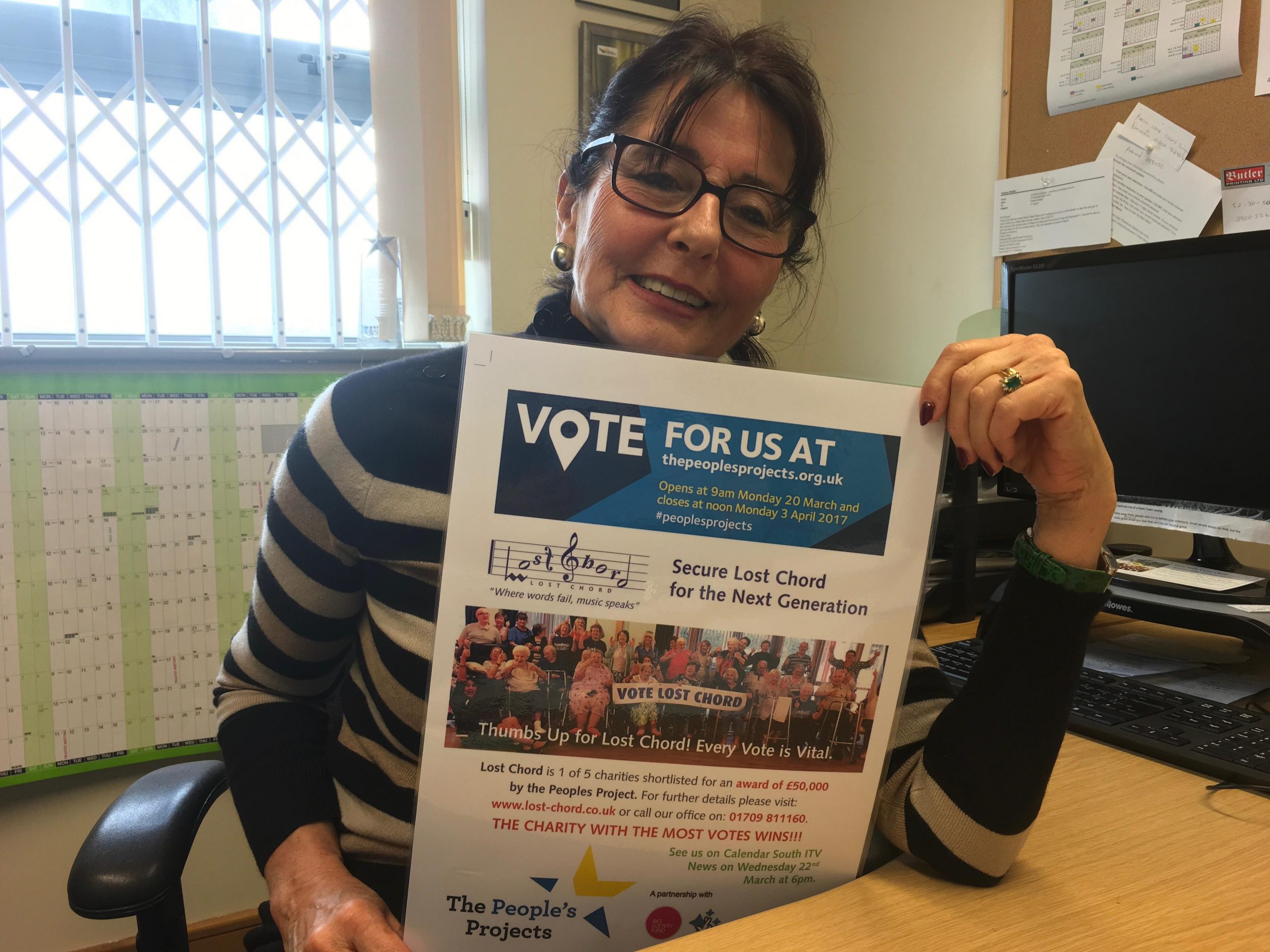 Lost Chord, a charity dedicated to help people suffering with dementia, will launch its first charity shop in Rotherham.

Lost Chord started in 1999. Over the last 18 years, the charity has grown massively; from visiting 10 residential homes in Rotherham in 1999, to 140 homes throughout South Yorkshire. They also have homes in London, Cardiff, Coventry, London Bury St Edmonds and Ipswich that they visit on a regular monthly basis.

Helena Muller, Chief Executive and founder of Lost Chord said music has been proven to be at times the only thing that a person with dementia will respond to.

“It is absolutely heart-breaking sometimes when you are asking people’s name and you come across someone who will look at you blankly and say ‘I don’t know’. Can you imagine how heart-breaking it is for someone not even to remember their own name.

“We try and get the residents involved in singing and it is staggering how you get people who haven’t spoken in months suddenly start singing all the words to a familiar song.”

The charity is going to open its first charity shop in the coming autumn, in the central of Rotherham.

“We just like everybody to come and spend a little money there so we can raise funds for Lost Chord. “

The charity founder said it is desperately difficult to raise fund.

“Sometimes I feel I have got blissed on my knees from begging for money. We are trying to raise fund from as many different sources as possible.”

The charity has recently been shortlisted for an award of £50,000 by The People’s Project. The project shortlisted five charities within the South Yorkshire area.

“We are hoping that as many people as possible will be prepared to go online and vote for us. If we get the most number of votes, we stand to receive an award for £50,000.

“We need £250,000 every year to just to run the scheme as it stands. We would like to be able to extend. We would be able to reach out to more people struggling with dementia. We will only win it if people vote for us.”