Gold medallist Jessica Ennis has announced that she is expecting her second child. 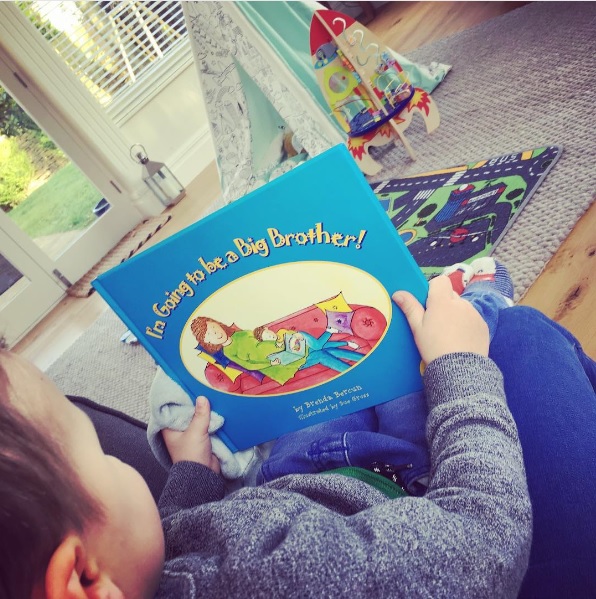 The Sheffield born Olympian announced this morning via Twitter that her second child is on the way.

Someone's going to be a big brother Another little Ennis-Hill on the way. So happy @andyhill18

She posted a picture on her Instagram account of her two-year-old son Reggie holding a book that says: “I’m going to be a big brother.”

Jessica won silver in the Rio Olympics for her performance in the heptathlon before announcing  her retirement last year in October.

She and her husband Andy Hill became parents in July 2014 after she shot to fame in the 2012 Olympics, and say they are: “So happy!”

The Olympian was made a dame in this years New Year’s Honours List.