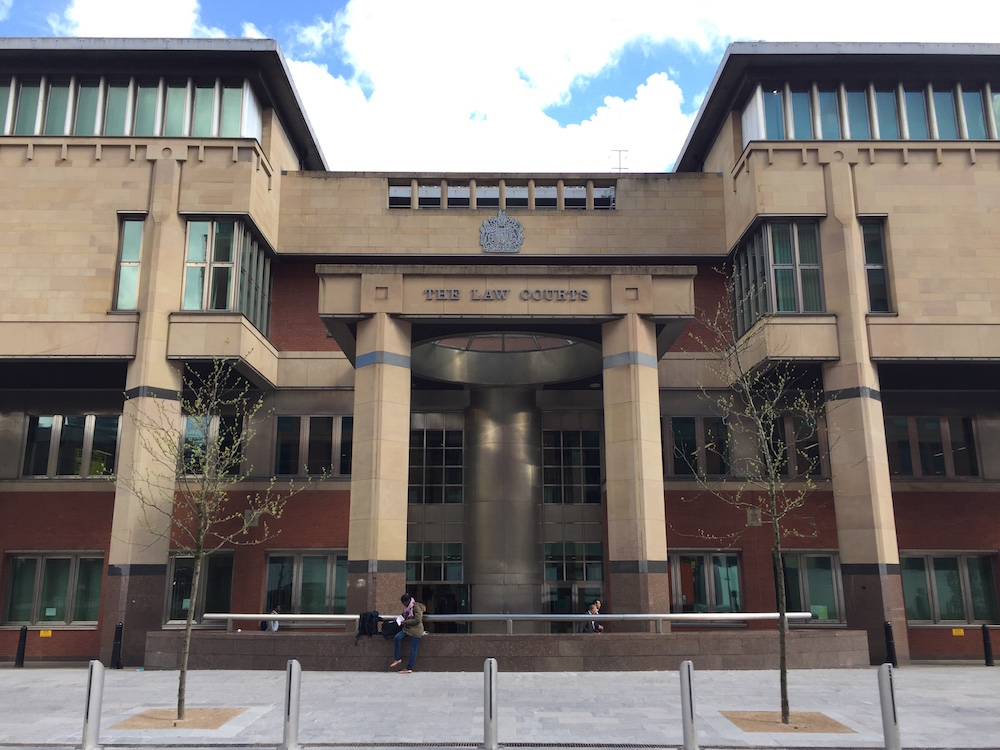 A man who pushed an Asda employee into a shelf after caught stealing spirits has been sentenced at Sheffield Crown Court this morning.

Prosecution barrister Beverly Tait said: “Mr Hibbert was working the night shift at the Asda store stocking shelves. At 2 in the morning he noticed two hooded males in the wine aisle and they were packing up bottles of spirits and placing them into their clothes.”

Mr Hibbert grabbed the defendant and there was a struggle, he was pushed into some shelving and shouted for help. His injuries include “bruising and swelling of the shoulder and the knee” Ms Tait told the court.

Around £78 worth of spirits were stolen and some dropped onto the floor and smashed, the other male escaped from the scene.

In a witness statement Mr Hibbert said: “It is due to the recklessness and selfishness of Chambers that I have received these injuries. I am concerned that it will affect my work and social life- it will affect my ability to drive.”

Defence barrister Vanessa Saxton said: ” Chambers is registered as a carer for his father, he has previously worked and has qualifications.

“I suggest that unpaid work and anger management be his punishment”

The defendant, aged 22, received 125 hours of unpaid work, an £80 victim  surcharge and must pay Mr Hibbert £200 in compensation.