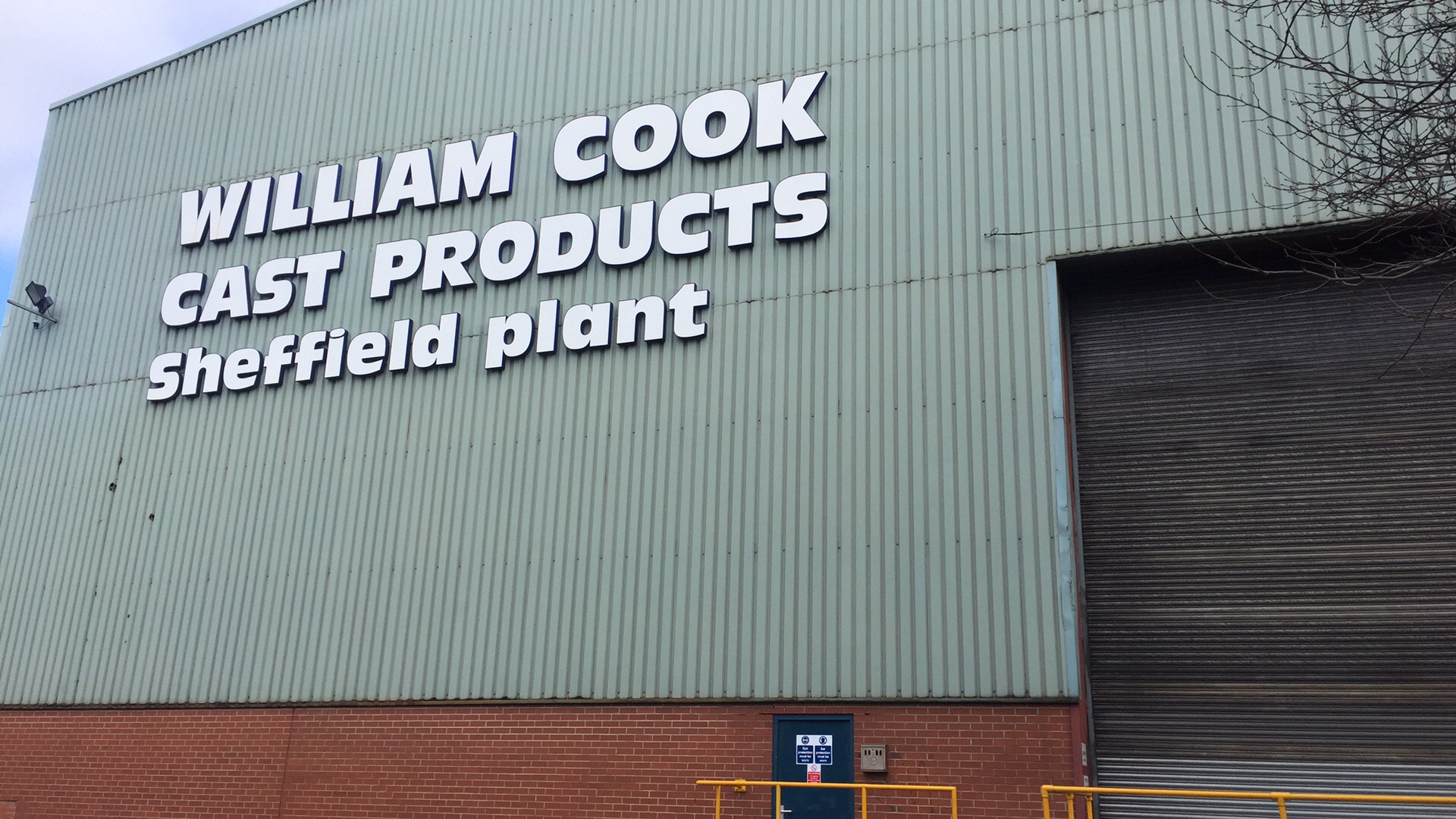 £6m has been invested in a new factory opening in Sheffield today.

William Cook Holdings, which is known for designing and making components for customers in energy, rail, defence and aerospace, announced that their new 3D printing factory is to create more than 200 jobs.

Olympic medalist and politician Lord Sebastian Coe returned to Sheffield to open the new factory, which is situated in Parkway Avenue.

William Cook, son of the Chairman of the company, studied at Cambridge University and carried out a study into 3D printing, with the help of the engineers from the company.

They looked at sand printing and plastic printing – sand was good option but decided they would benefit more from plastic due to costs.

Adam Cotton, a Sales Engineer for the company, and one of four people to have direct access to the new factory, said: “We were trying to find new ways in advanced technology that could help the UK in manufacturing.”

The Chairman invested over €800,000 into buying one of the machines, the ‘VX1000’, and opening the main room cost upwards of £1.5m, as it was previously a derelict building.

The new factory have already had investments within the new factory, one of their first was producing structure for the Paris Metro.

The company also recently won Component of the Year Award 2016 in the Cast Metal Industry Awards.

The £6m was spent on the project ‘precision’, and after much time developing plans and research, is set to be a huge success for an already well-known business.