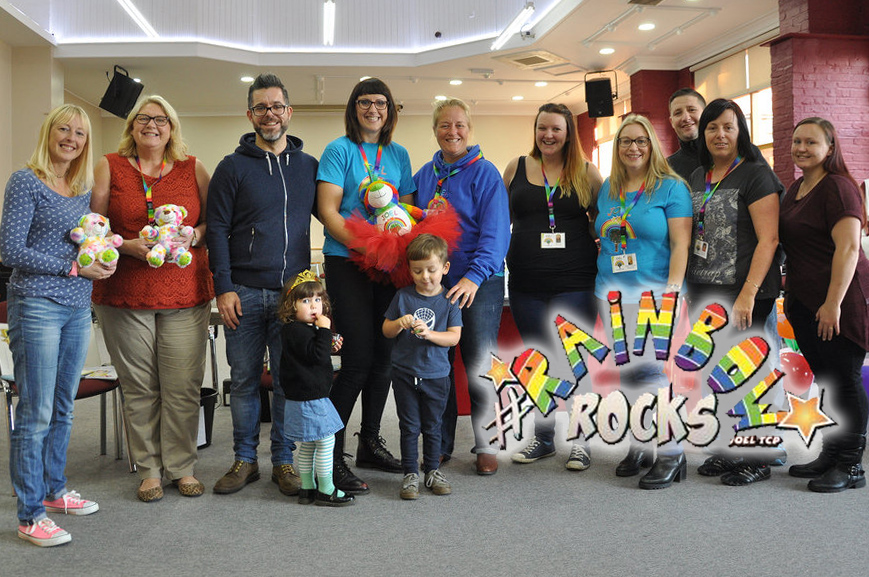 A charity which offers support for families who experience baby loss has been shortlisted for National Lottery funding.

JOEL was founded in 2012 by husband and wife Matthew and Emma Pearson. The name is a combination of those of their twin boys, James and Noel, stillborn the year before.

Plans include funding free support packs and developing a new pregnancy diary for expectant parents to complete. The charity also hopes to attend a national exhibition show, to raise its profile.

Trustee Rachel Hodges said “every penny” of the £50k target has been accounted for.

“I feel very blessed, as I’ve had four ‘rainbow children’ myself — babies who were born after a loss. It’s a very anxious time, though. You’re forever thinking the worst.

“Sometimes you just need a cup of coffee and piece of cake. Then the charity can refer on, for counselling or therapy, from there.”

Mrs Hodges explained that JOEL’s branding, with bright, positive, colours, shows that they are “not about doom and gloom”.

“We don’t just sit in a circle with a box of tissues — we’re the rainbow after the storm.”

Run from an office in Worksop, JOEL now works nationwide, but has had enquiries from as far as Canada and New Zealand.

Entirely run by volunteers, the charity relies on donations to keep going. They hope to receive a share of the £3m People’s Projects funding, offered in partnership between ITV and the National Lottery.

To vote for JOEL, visit the People’s Projects website from 9am on Monday (20 March).