Rotherham Law Courts to be sold for one pound 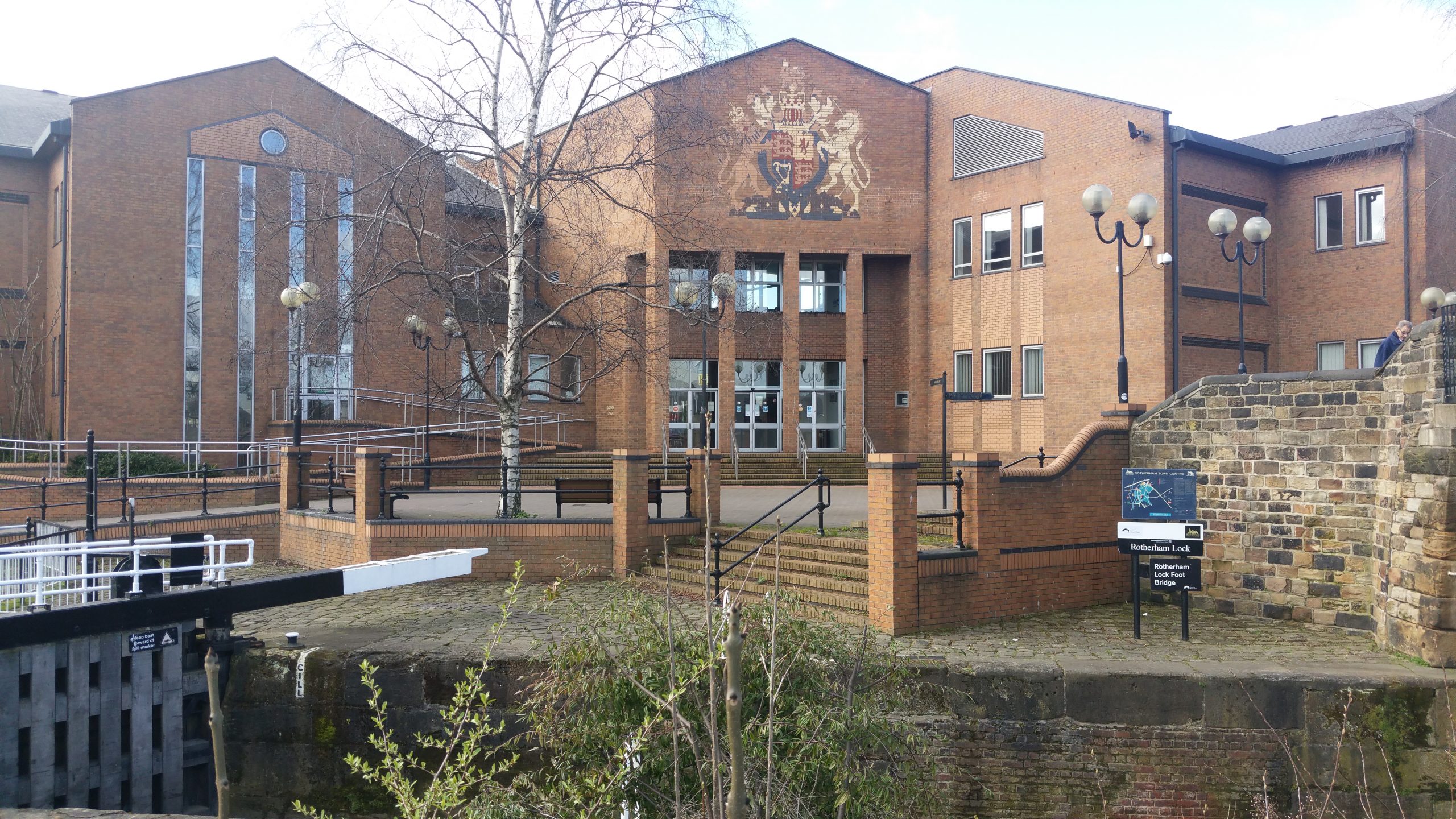 The former Magistrates’ Court building in Rotherham is to be sold to the council for demolition and redevelopment.

The courthouse, which housed the magistrates’ and family courts until their closure last September, will be sold for just £1.

The building’s owners, Her Majesty’s Courts and Tribunal Service, had initially rejected selling it off for a nominal fee. However, councillors “pursued” the sale as part of future regeneration of the town.

Coun Denise Lelliott, cabinet member for jobs and the local economy, said: “The purchase will significantly aid our plans and bring added benefits to the town centre masterplan.

“We actively pursued the acquisition and engineered a fantastic price to add this site to our priority to develop this part of town.”

There are currently no confirmed plans for the site, although the council’s project consultants, the WYG Group, have suggested that it is neither viable or desirable to keep the existing building.

Instead, it is expected that the four-storey building will be demolished — possibly by the end of May.

The building opened in 1994 and closed six months ago as part of government cost-cutting measures. With ten courtrooms, 11 cells, and two district judge chambers, by 2014/15  it was judged to be operating at just 32 per cent of its full capacity.

Its magisterial and county court work has largely transferred to Sheffield.