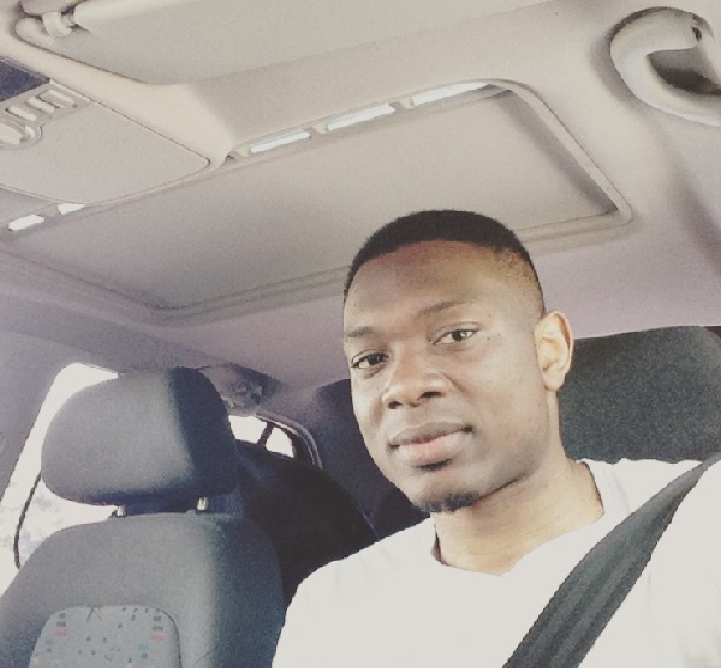 City of Sanctuary Sheffield Campaigner has been released from a detention centre after his deportation order was deferred.

Pride Mbi Abgor is a volunteer at the City of Sanctuary Sheffield(COSS) and has recently been appointed as a trustee. He has been described as “kind hearted, trustworthy and warm” by fellow trustee of the COSS Stephanie Trent. Mr Agbor has also been actively involved with political group South Cameroon National Council (SCNC) and has been photographed at demonstrations in London.

The British High Commissioner to Cameroon met the countries president Paul Biya last week, urging him to end the use of force against English speaking protesters. Mr Agbor from Cameroon was arrested and detained last Thursday, whilst his solicitor was awaiting an expert report to back up his asylum claim. The British Home Office was planning his deportation for tomorrow, however it has now been deferred.

Paul Blomfield, Sheffield labour MP has said: “Pride has become a really valued member of the local community. I’m working with his friends to made the strongest possible case to persuade the Home Office to stop Friday’s planned removal and review his case. There are real concerns about the position of the Anglophone community within Cameroon, which must be properly considered.”

The activist moved to the UK in 2009 to study, however two weeks into his course his father was killed in Cameroon. His late father was also involved with the SCNC. Pride was urged not to return home and to seek sanctuary in the UK as it was not safe to do so.

Natalie Bennett sent out a tweet this morning urging her followers to sign the petition created to help stop Prides deportation, which was made by Stephanie Trent last week after the arrest was made. The current political situation in Cameroon is too dangerous to ensure that Pride will be safe on arrival.

The solicitor representing Pride sent out a fresh claim to the Home Office on Monday. and it has just been announced that the deportation has been deferred and Mr.Agbor is not being sent to Kenya tomorrow evening.