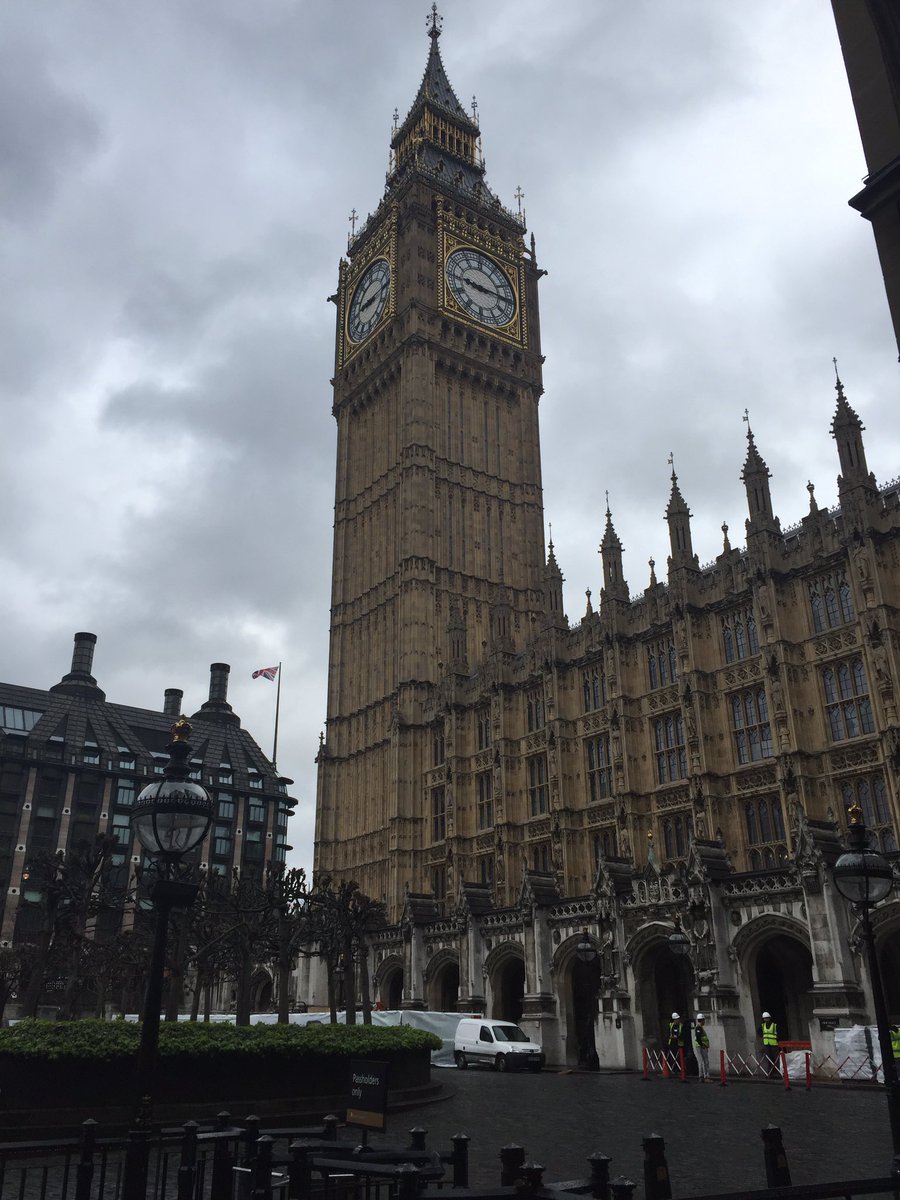 Police have named the man behind yesterday’s Westminster attacks as Khalid Masood, a 52-year-old born in Kent who is believed to have been living in the West Midlands.

Terrified Sheffield University staff and students caught up in the Westminster attack earlier praised emergency services for getting them to safety.

More than 60 staff and students from the Journalism department were at the horrendous scenes yesterday when an attacker drove into pedestrians on Westminster Bridge before reaching Parliament, where he stabbed a police officer.

Sheffield City Council have announced they will be flying the flag at half-mast today.

A Book of Condolence has been opened in the Town Hall for victims of the attack.

Four people died in the attack, including the attacker, who was shot dead by security staff. PC Keith Palmer was stabbed to death by the suspected terrorist.

The group were inside Portcullis House, a building which forms part of Parliament, when they first became aware of the incident.

Marie Kinsey, joint head of the Journalism Department at the University of Sheffield, said: “We were simply waiting to go in when we heard a commotion in the atrium just below us – a lot of running about.

“It was very obvious that something was going on, although at that stage I don’t think anybody knew exactly what.”

Those of us on the @sheffjournalism #jusldn trip in Portcullis House at Parliament where there's a major security alert. We're safe and OK.

We've accounted for all our students and staff visiting Parliament today. Everyone is safe and OK now. Thanks for your concern. #jusldn

She added that security staff immediately acted to move members of the public to the back of the building and “away from anywhere that they thought might be more dangerous.”

The group remained on lockdown for five hours. It was almost 8pm by the time they were escorted to Black Rod’s garden, at the other end of the Parliamentary building, and allowed to leave.

But Ms Kinsey praised the response of the security and emergency services throughout, speaking of their “incredibly professional” behaviour.

Prime Minister Theresa May confirmed that Masood was British born and had previously been investigated by MI5. She said he seemed to have “acted alone” and there was no reason to believe any other attacks were imminent.

The two victims have been named as Aysha Frade and Kurt Cochran. Both were killed when struck down on Westminster Bridge.

Kurt lived in Utah, America, and was visiting London with his wife, Melissa. She was also injured in the attack and remains in a critical condition

Aysha, 43, was killed when she was struck down on Westminster Bridge. It is believed that she was on her way to pick up her two children from school.

Day 2 of @sheffjournalism #jusldn starts in this magnificent building with students who scrub up nicely! pic.twitter.com/7XXPP54vyI

The group of postgraduate students, pictured above, were taking part in the department’s annual three-day visit to London. Their trip continues today, with all scheduled events planned to continue. 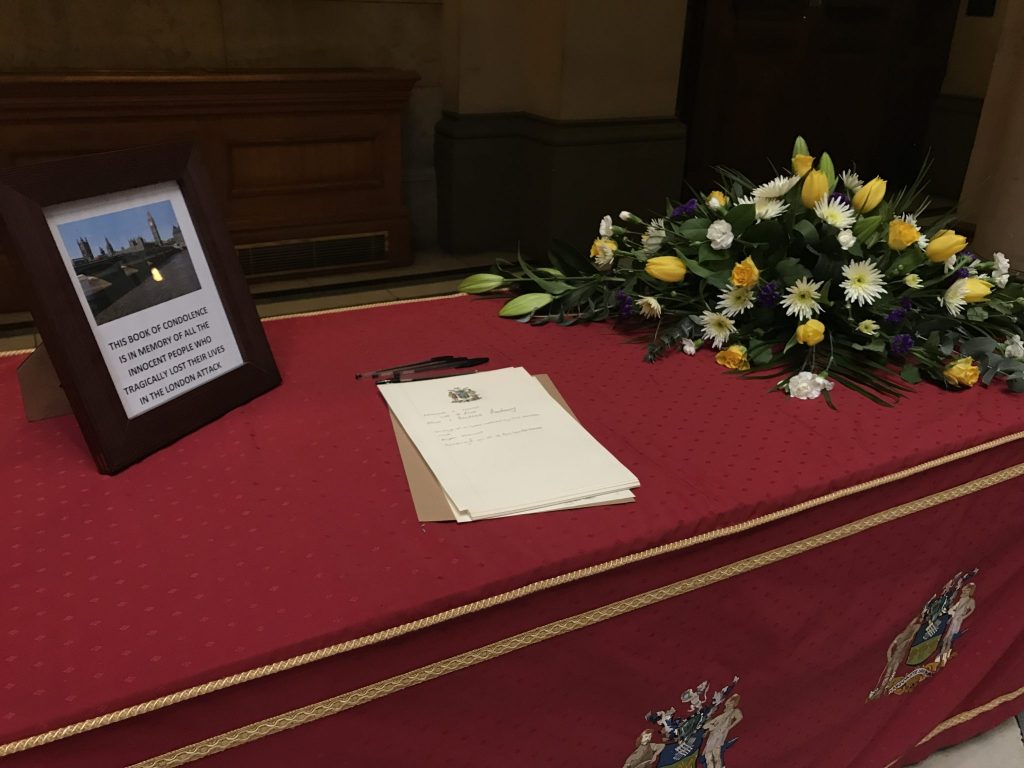 The Book of Condolence has been opened in Sheffield Town Hall.

South Yorkshire Police Chief Constable Stephen Watson said: “To provide reassurance to the public there will be a more visible police presence across South Yorkshire with increased patrols throughout the county.

“While there is no specific information suggesting there is a threat to South Yorkshire at this time, I do want to remind the public to be alert, but not to be alarmed.”

Flags at all South Yorkshire Police stations are at half-mast today as a mark of respect.

Visiting Parliament in Westminster with @sheffjournalism . All okay and accounted for. Currently on lockdown. Very spooked