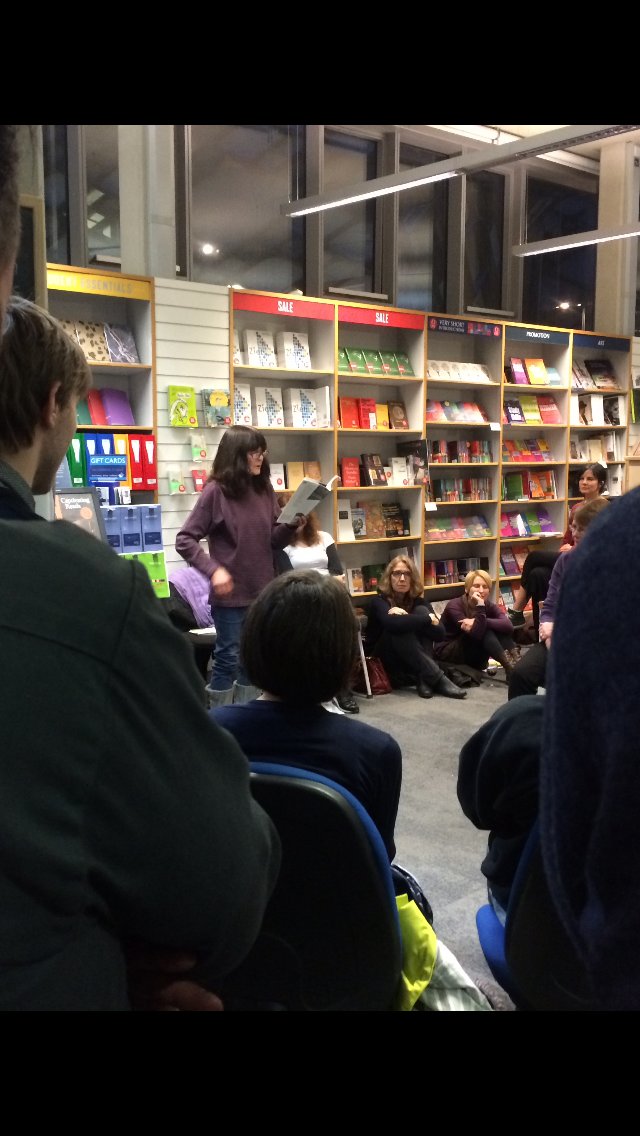 Millstone Grit was a collection of poems drawn together from poets connected with Sheffield Hallam University.

Staff members across different departments within the University became involved in the project and 32 poems were added to the collection.

It was started as part of the University’s catalyst festival, which showcased the city’s best artists as part of Sheffield’s Year of Making.

The anthology was released in August 2016 by Antiphon Press, led by Rosemary Badcoe who studied at the University.

Mrs Badcoe said: “We contacted quite a lot of poets that we knew had some connection with the University.

“We had a very good response from the poets that we contacted and then we designed the book, found a publisher and published it. It’s been a great success.”

Antiphon Press stems from the online publisher Antiphon, describing itself as a ‘showcase for the best in contemporary British and International poetry’.

They plan to release another poetry collection later this year, again focusing on the city of Sheffield.

Mrs Welch said: “I was very excited to be involved and then, when I got the book, I was astounded by the sheer talent of the pieces that were included.”

World Poetry Day was celebrated across the world on Tuesday, with the celebration first being adopted by the UN in 1999.