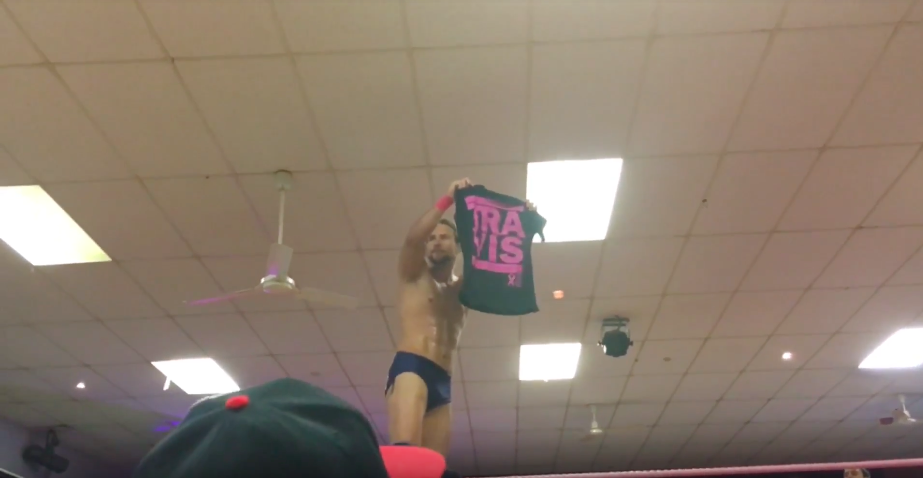 A memorial tournament has raised over £2,000 for a local cancer charity in honour of a former wrestler this weekend.

The event was in honour of Kris Travis, a professional wrestler who died of stomach cancer last year. 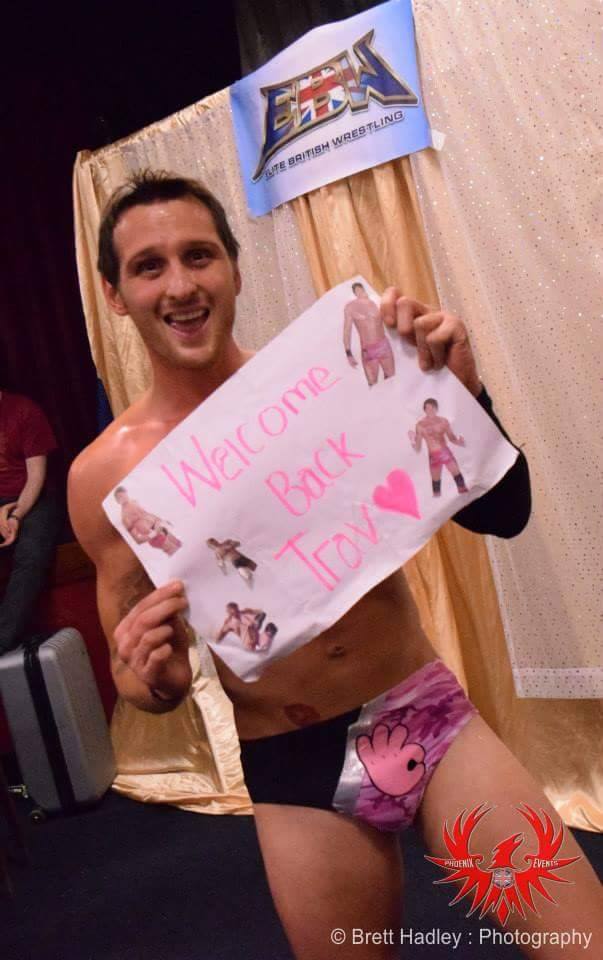 “We’d like to extend our thanks to everyone who was involved in the show and everyone who attended. The funds raised will make a massive difference to families at a time they need it the most.”

Kris was one of the most recognisable faces on the British independent scene before he was forced to retire. Despite making a return to the ring to compete in one last match, he lost his battle to cancer and died at the age of 32.

Dave Stewart, 23, founder of Phoenix Events, said: “He was very loved by all the British wrestling community, today we come together for two shows with all the money going to Cavendish Cancer Care. It’s a charity which he was a patron for and did a lot of work for and we’ve raised over £15,000 now in his name.”

The event was action packed with a close friend of Kris, Tyson T-Bone, coming out victorious with the Shooting Star Memorial Trophy after defeating Bubblegum in the final.

Even more, money is expected to be earned in the coming weeks through DVD sales and donations.