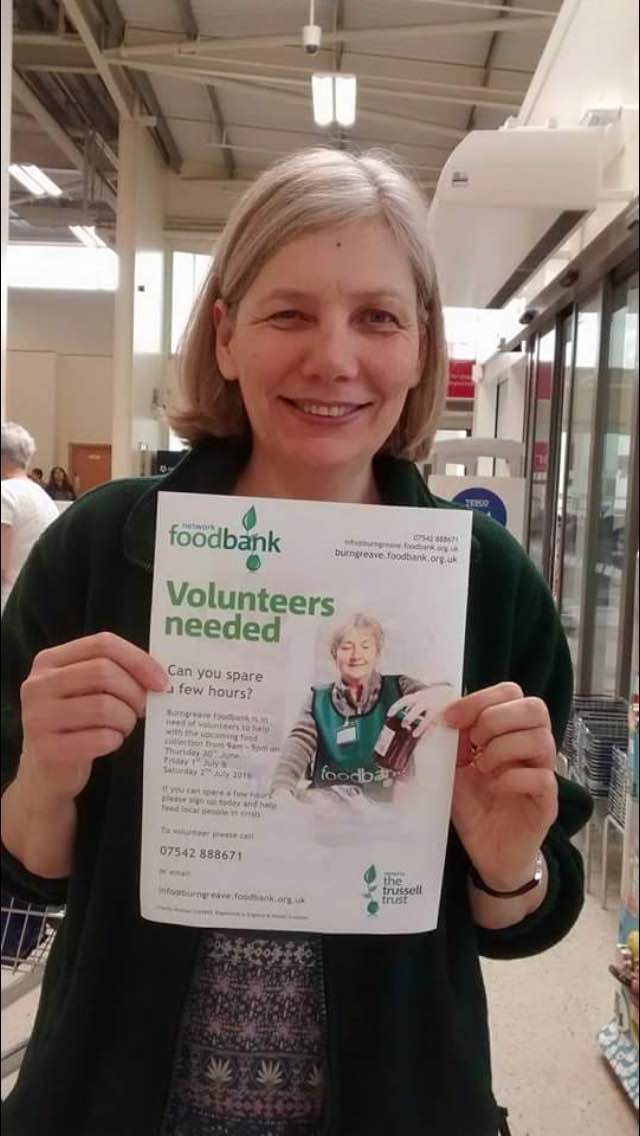 A food bank in Burngreave has issued a plea for more volunteers and donations as the number of families needing help has spiked.

Burngreave food bank was founded by members of a local Christian Rock Centre in 2012, and manager Rachel Snow said it was born from the high levels of need in the area,

The branch has steadily grown since then and now operates in a second location helping feed people in Darnall.

But Rachel said that the charity on average now feed around 60 people a week, and the number of people using food banks is increasing.

Rachel said : “It seems to be increasingly more important due to failings in the welfare system.”

She added : “Burngreave food bank try to sit down, chat with people and help people get back on their feet, making them feel important as a person.”

Burngreave food bank is totally reliant on public donations and the generosity will of the public.

This weekend volunteers will be handing out shopping lists to customers at Tesco on Ecclesall Road.

It is hoped customers will pick up one or two items from the list and donate them at the end of the shop.

Between April 2015 and  April 2016 over one million people used food banks across Britain.