Sheffield’s Povey Farm to team up with The Co-op to make renewable energy cheaper. 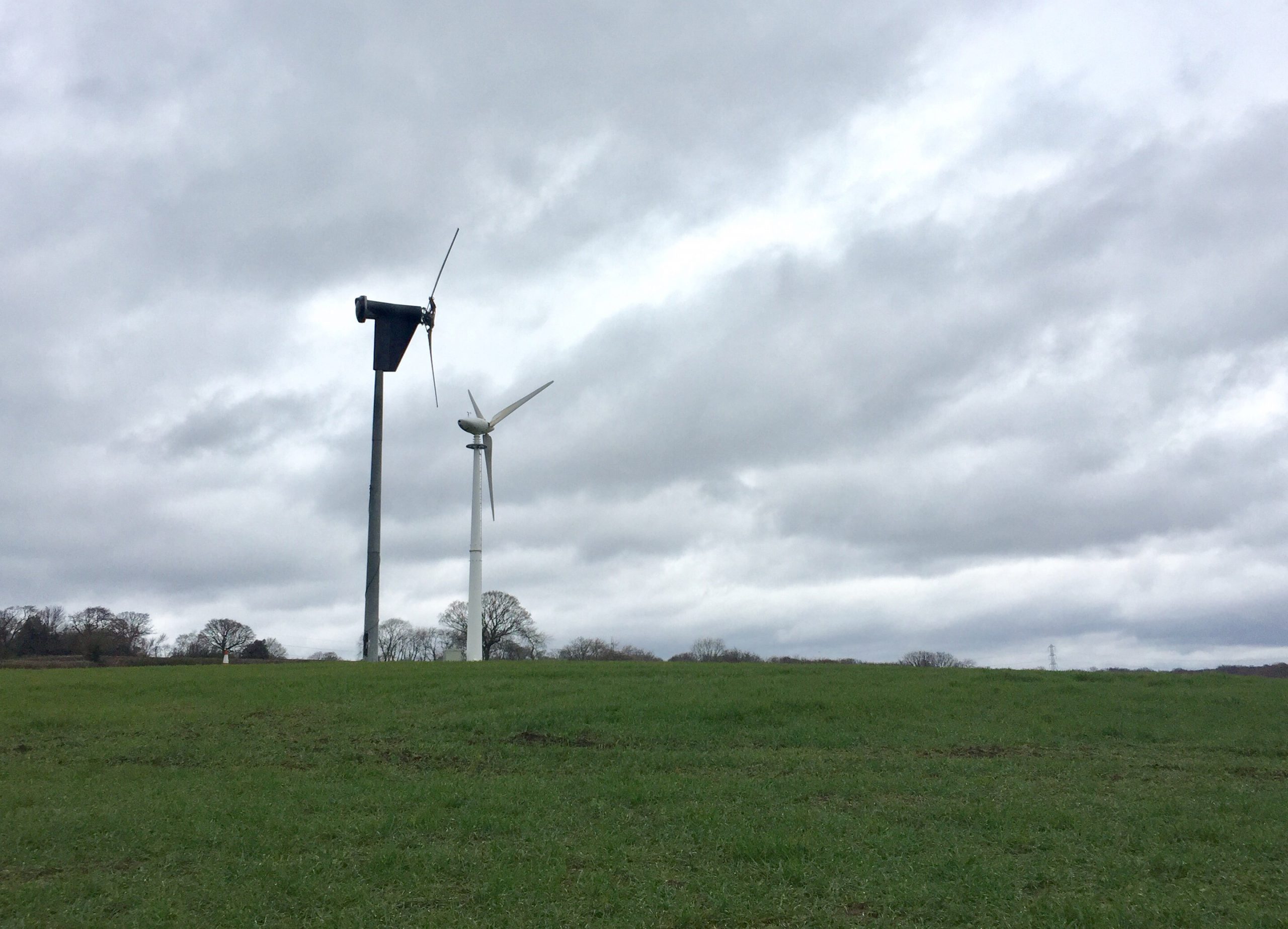 The Co-op led project Power Pack aims to provide the people of Sheffield with renewable energy at a cheaper price.

Usually, producers of renewable energy sell their excess to the National Grid at a low price, while their neighbours are paying two to three times more to buy it back off the National Grid.

Often solar panels and wind turbines make more energy than the owners can use and there is no cheap way to store this energy.

Povey Farm owns two wind turbines that have a combined worth of over £300,000. The Farmhouse is heated entirely by a large straw burner in the barn.

Stephen Thompson, Povey Farm’s owner said: “It’s an exciting project. It’s a lot of hassle having to sell the excess back to the national grid. This idea will be a much welcomed solution.” 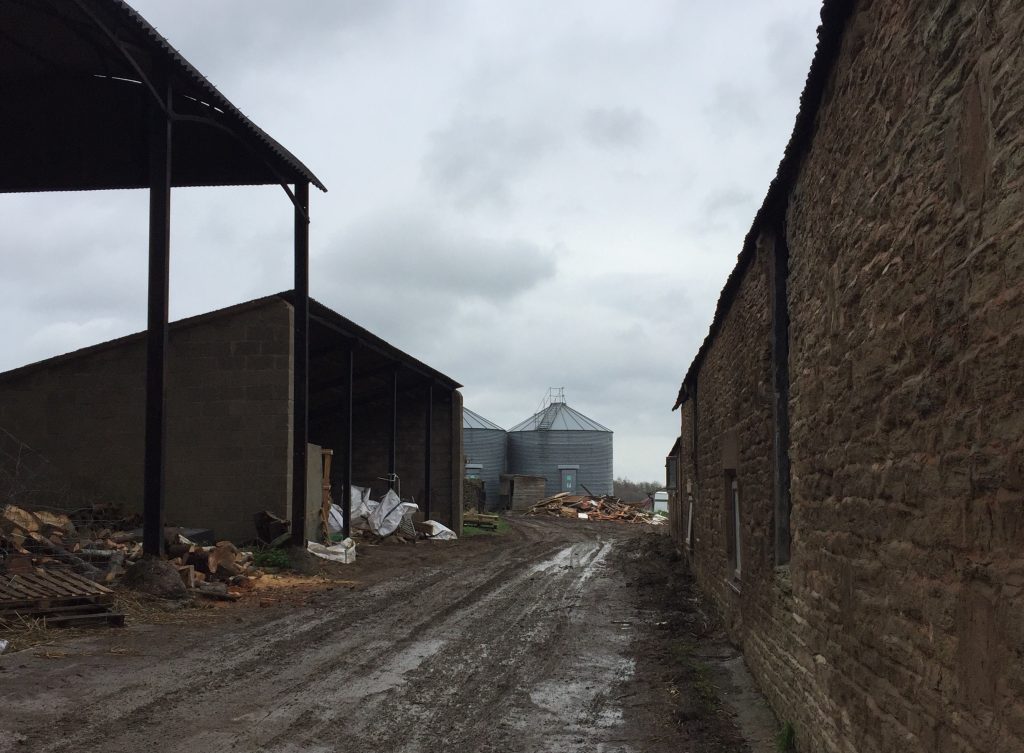 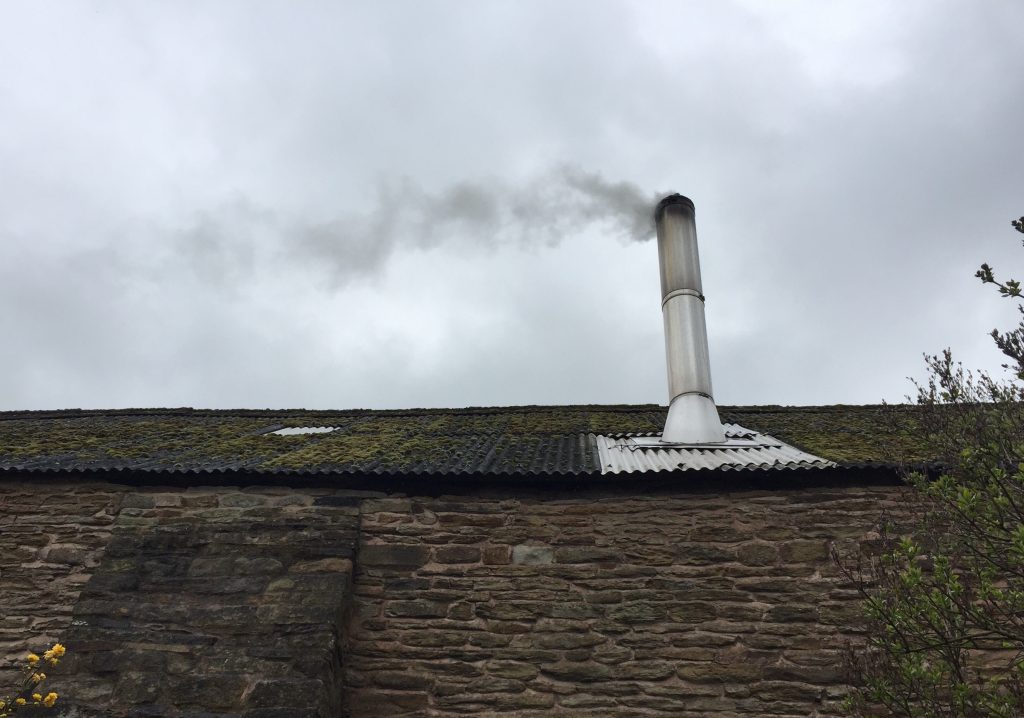 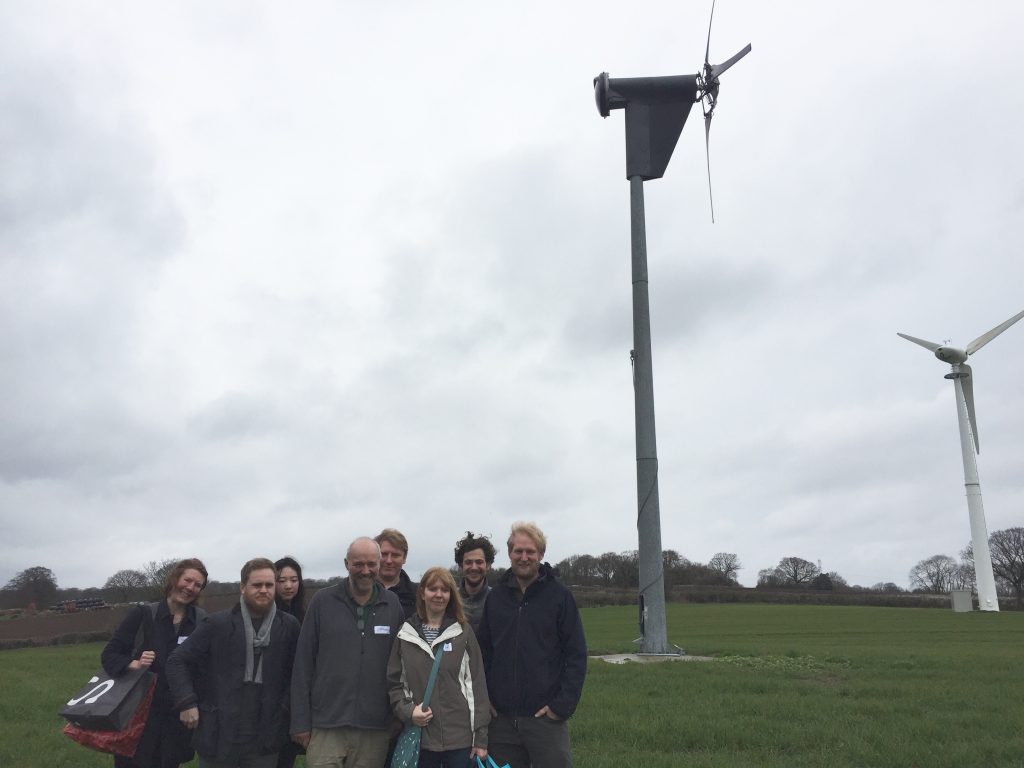 Power Pack could rejuvenate the way producers can generate and sell electricity in the UK.

Among the visitors was Luke Wilson, a Sheffield Renewables volunteer. He said: “Being able to generate renewable energy and then share that with the local community is a fantastic way to reduce our carbon footprint.”

Power Pack organiser, Ian Drysdale gave a short presentation to the guests outlining how the project can work in Sheffield, domestically and commercially.