Move More is a Sheffield scheme that was created two years ago by the National Centre of Sport and Exercise Medicine (NCSEM), an Olympic Legacy programme.

Their aim is to make the Steel City the fittest one in the UK in three years. As a result, they want to see a meaningful improvement in the health, wellbeing and quality of life of everybody living in Sheffield.

Last year, one of their events, the Move More Month, reached around 10 000 people in the city engaging in physical activity. Which meant a total of six million minutes were spent by people in Sheffield being active.

Marc Rocca, Managing Director of Move More’s Comms Agency, said: “There is a lot of issues and difficulties in changing the direction of travel in terms of health and well-being.

“I think it’s about how you present an activity as being something that it’s important to do. There is a difference between encouraging people just to kind of get up and move around and do activities that will impact on their lifestyle broadly.”

In this year’s Move More Month, the entity intends to beat their 2016 score by four million minutes.

The activities ran last year were designed as pilot schemes and now that they have had a trial run, they say they are investing much more time, effort and money in the activities they know are successful.

The Move More Month 2017 will happen in June. 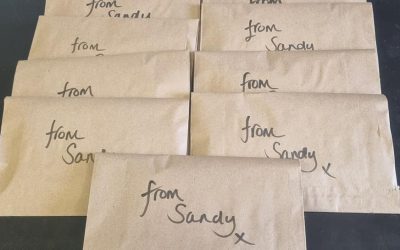