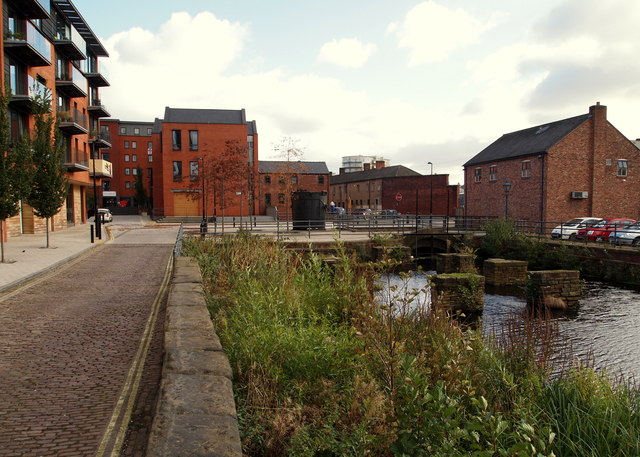 The River Stewardship Company is increasing its effort to promote and protect wildlife in Sheffield and South Yorkshire.

The company, which was set up in response to the Sheffield floods of 2007, is hoping that through continuing their current efforts and by attempting to increase the amount of people involved, the water can be better protected.

Recently, the company worked with the council’s streets ahead campaign and Sheffield Industrial Museums to install 16 bird and bat boxes around Kelham Island.

They followed this up by assisting Amey to clear a watercourse channel around Kelham island in order to increase the water flow.

“We run regular volunteer days with Kelham Island and we work alongside the Sheffield kayak club, who help look after Sheffield’s waterways.

“They help to reduce the amount of vegetation and invasive species in the water when they go up and down the rivers.”

The RSC also wants to increase the stewardship of their organisation, which will allow more stretches of water to be protected and undergo more maintenance to keep them clean and flowing.

“At the end of the day, our job is to improve Yorkshire’s water ways. Ideally, we’d like to increase stewardship so more of the waterways are in longer-term easily manageable. It’s well on the way to recovery (the water), it just needs a bit of a helping hand.”

Increased stewardship would allow more water to be protected, as well as the promotion of natural plantation. This would include trees and plants to be added to the sides of water ways.

The RSC has already seen a huge improvement in Sheffield’s water ways, with an increase in fish and natural plants, while a large amount of invasive species and debris have already been cleared.