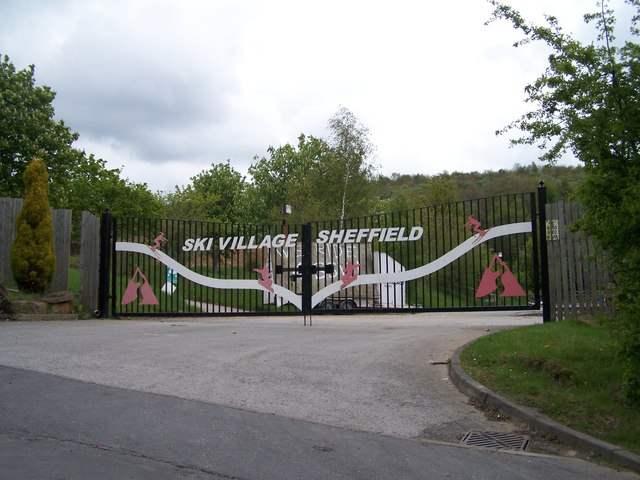 The former Sheffield ski village has been hit by its fiftieth case of arson in just five years since it originally burnt down in April 2012.

The site, which was previously privately owned but is now owned by the council, is also a place of fly tipping, which has been adding fuel to the fires which have been started there.

Arson makes up approximately 80% of all fire incidents that the fire service is called out too.

South Yorkshire Fire and Rescue have issued a warning to the arsonists as the ski village’s close location to residential properties presents the risk of injury or death to people.

The fire service works closely with South Yorkshire police to clamp down on small fires and to quickly investigate the causes of fires and those who started them.

Alex Mills, of Corporate Communications at South Yorkshire, has said that he believes people don’t realise the extent of damage that can be caused by even the smallest of fires. He said:

“Even small fires can quickly develop and put lives in danger. What small fires like grass and bin fires do is divert our resources away from potentially more serious incidents.

“We work closely with South Yorkshire police to discuss problems with the site (the ski village) but it is difficult to act.”

Mr Mills also said that even the smallest of fires put fire fighters who tackle the blazes at risk as well as the general public, so people need to think more before doing what they might think is a bit of fun.

Anyone who spots a fire should not seek to put it out, but immediately call the fire service on 999.

If anyone has any information on any case of arson, they should ring police on the non-emergency 101 number.