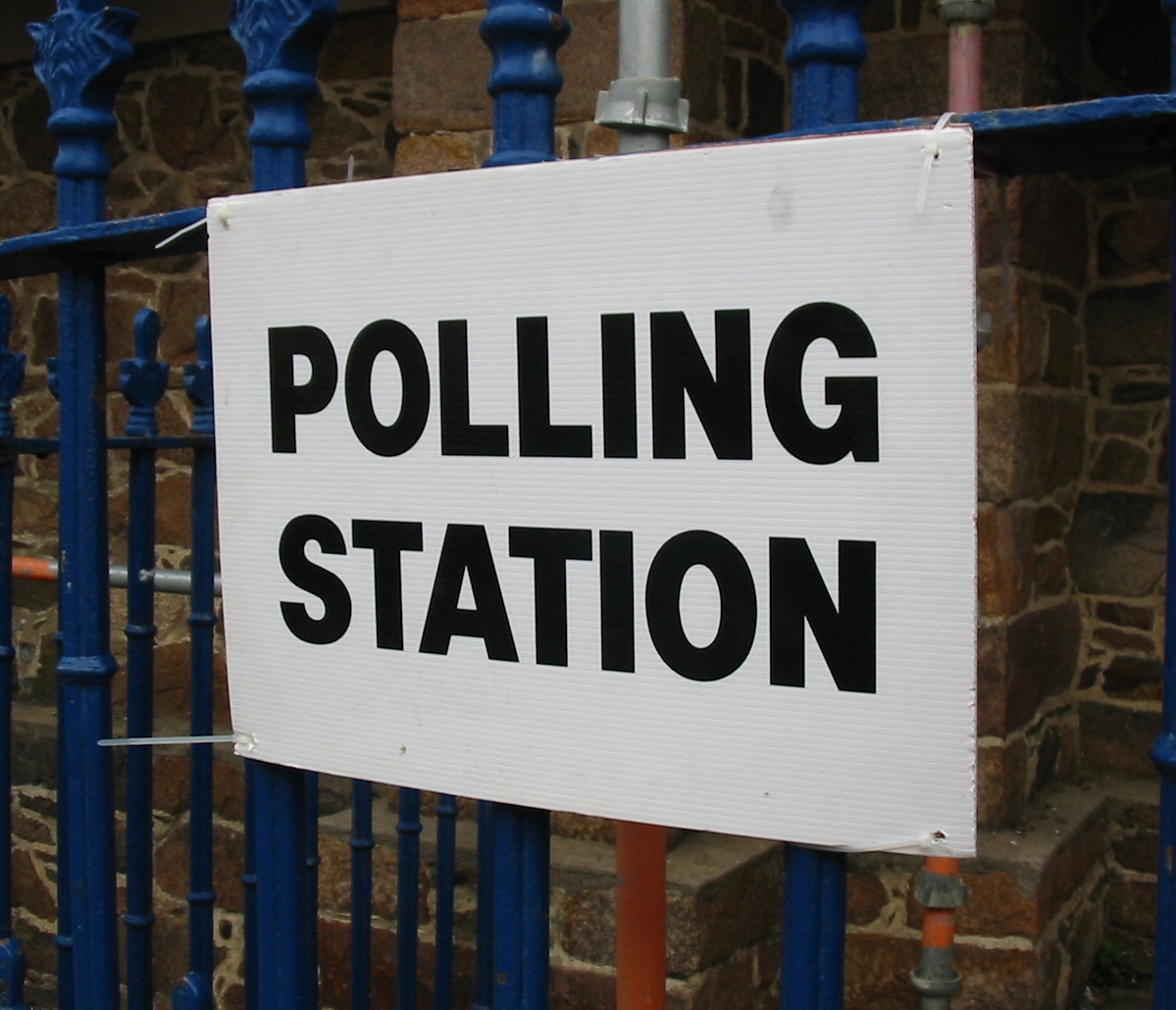 The people of South Yorkshire will vote for their MPs in just over a month after a snap general election was called by Theresa May for June 8.

The deadline for submitting an application to run in the election isn’t until May 11, but it seems major political parties are not waiting to name their candidates, wanting to make the most of the short campaigning period.

The selection process varies, although Labour and the Tories both automatically reselect their sitting MPs – that’s unless they opt to step down like George Osborne did just a day after the election was announced.