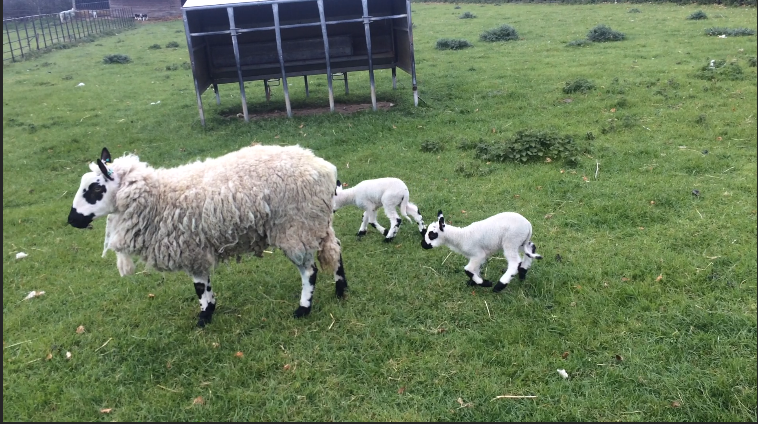 Sheffield’s Graves Animal Centre have been forced to update their security systems to protect its livestock after 3 young men stole a defenceless lamb on Monday morning.

Staff warned that the lamb would only survive with consumption of its mother’s milk and was in desperate need of more information and help about this barbaric incident.

Through the power of social media and the help from the general public, the farm took to Facebook at around 9:30am to tell customers that the lamb had been found.

After the theft, a JustGiving page was set up to help raise £1,000 for increased security measures, which will be added to an initial fund raised last November following another break in.

Lucy Wood, who launched the petition, explained: “There have numerous incidents involving the theft or destroying premises at Graves Animal Centre. I am crowd funding to support the increase of security to keep all the animals and staff safe.”

Wood continued, “With budget cuts across the sector, it is truly sad that extra money is needed to keep these animals safe.”

The popular animal farm has had repeated breaches of security. Only last month a whip it dog found its way into the sheep’s enclosure and attacked one of the animals.

The sheep needed urgent treatment from the loss of an eye and serious facial wounds.

A worker at the farm said: “It was like a blood bath, the sheep have been left traumatised.”

Claire Taylor the manager at Graves Park talks more on what the money will be spent on.