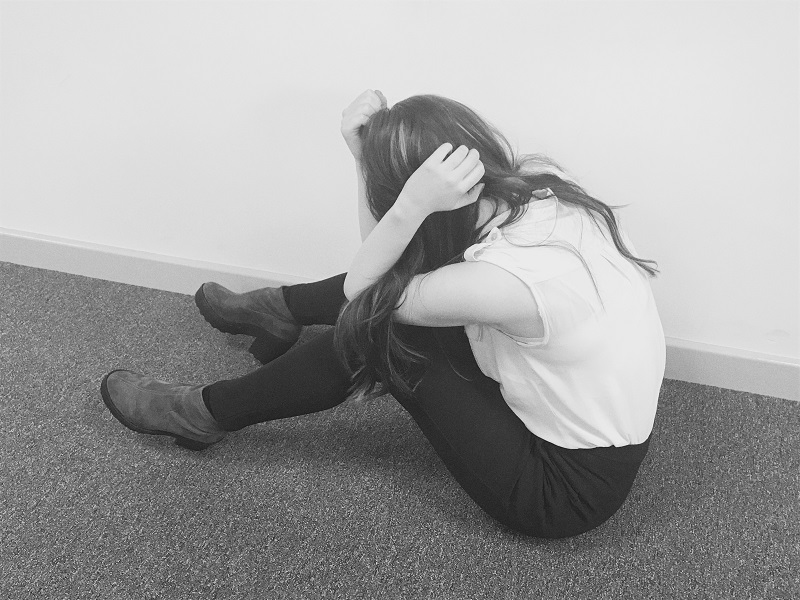 More resources are needed to secure justice for domestic violence victims, according to legal firms.

A 20 percent increase of domestic abuse has been reported to South Yorkshire police between 2014 and 2016, new figures show.

However, more than 3000 victims withdrew their complaints during the same time period – more than 70 percent as compared to the previous year.

And almost 3,200 additional charges were also dropped due to a lack of evidence, according to figures from the South Yorkshire Police.

Doris, 27, from South Yorkshire, had her case dropped in February because of insufficient evidence.

She said she called the police three times before ending her eight-year long abusive relationship with her ex-boyfriend last year.

“I have been strangled, I have had an extension wire around my neck. He tried tying my hands to live wires in the ceiling from the lights. He put me and my kids in his car, driving 130 mph and said was going to kill me and my kids,” she said.

Her ex-boyfriend also kicked her violently, breaking four of her bones. The attack resulted in having 18 screws, two plates and a big scar down her leg.

Doris says she is now too scared to leave the house and has had panic attacks when sees a car that looks like her ex partner’s.

However, the case was dropped due to lack of evidence.

She said she has been let by the system, and added: “They tell victims to come forward. This is why they don’t come forward. I have no one else to support me or anything, and I don’t know what else to do”.

The figures, obtained by law firm Simpson Millar, collects data from 34 out of 29 police forces in England between 2014 and 2016.

Over 430,000 domestic violence cases were reported in 2016, with 60.87% of the cases dropped because of victim withdrawal of support or lack of evidence.

Emma Pearmaine, Director of Family Services at Simpson Millar said the victims of domestic violence victims are very brave to speak out their issues but need support to rebuild their life and through prosecution.

“It is actually very difficult to secure justice for victims of domestic violence because we have to think very carefully about how we collect evidence, how we support with victims through process and then how we support the police and the crown prosecution service in securing justice and punishment to perpetrators.”

Dr Parveen Ali, who leads Sheffield University Interpersonal Violence Research Group said it is difficult for practitioners to decide whether they should just listen to the victims or do something about it.

“Many professionals do not always know what their responsibilities are or what they can or cannot do when they come into that kind of situations. That’s the challenge that people really face,” she said.