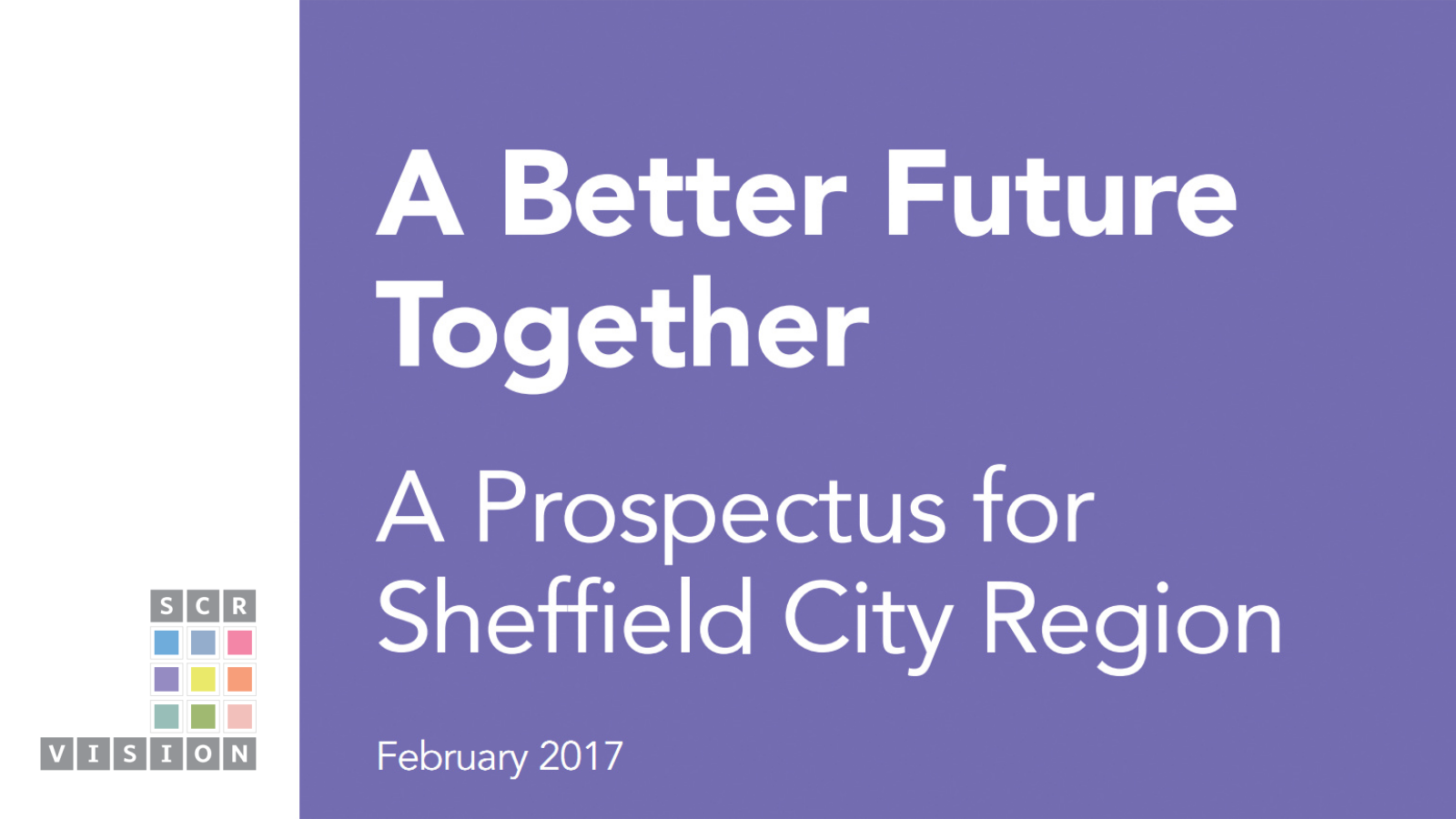 The Sheffield City Region (SCR) Growth Plan aims to create 25,000 jobs over the next 10 years in Sheffield and 40,000 jobs in the surrounding cities.

There have been calls for the number of semi-skilled manual jobs and businesses to be increased after Sheffield has seen an increase in both low and high skilled jobs.

Cllr Steve Wilson, who chairs the SCR Economic and Environmental Wellbeing Scrutiny committee, highlighted a need for balance in the economic landscape.

He said: “One of my concerns I have is that we may have too much of an hourglass economy whereby we do very well in the high-skilled. We’ve got a lot of university graduates, a lot of them want to stay in the city.

“Then we’ve got a lot of jobs at the bottom, such as retail. It’s those middle jobs that have been hollowed out in the past and it is very important that we replace those jobs.”

To fund this change, the council cut a deal with the government to increase planning fees by 20% by July this year.

Flo Churchill, head of Creative Sheffield and Planning services said: “Sheffield has always been at a much higher level of development than other cities

“We don’t shout about how well we do in Sheffield!”

SCR Vision report, which was published last month, outlines nine main targets to be met in the next 25 years. These include increasing the percentage of highly skilled people to 30% and improving the qualities of schools to improve people’s skills.