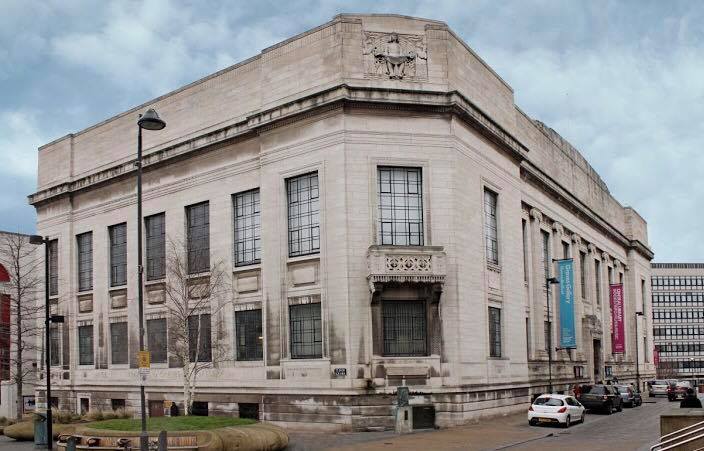 Sheffield City Council is taking its time to sign the deal to officially firm over the Central Library to the Chinese company.

A 60-year investment partnership was signed with Sichuan Guodong by the council almost a year ago, last June.

In November it was announced that the Central Library will be turned into Sheffield’s first five-star hotel.

More than £1bn will be invested by Sichuan Guodong. This will be the biggest Chinese investment deal in the UK outside of London.

Chun Wang, the chairman of Sichuan Guodong, has visited Sheffield multiple times before and had said: ‘Sheffield is a city with great potential.’

The company will initially invest £220m over the next three years.

The Central Library was open in 1934 by the Queen Mother, then the Duchess of York, but it is now in a very poor condition.

According to the council, it is going to take more than £30m to refurbish and repair the building.

The announcement made in November last year, which says that the contract had already been signed, stopped the citizens coming forward with different opinions on the future of the Central Library.

However, many Sheffield residents do not like the idea of turning the library into anything else.

Sichuan Chengdu is the fifth largest city in China and it is not the only Chinese city that Sheffield has been working with. Trade agreements with Nanchang and Daqing have been signed by Sheffield Council.

A £65m ‘Chinatown’ programme on London Road is now in progress.