Sheffield gets hot for Yoga 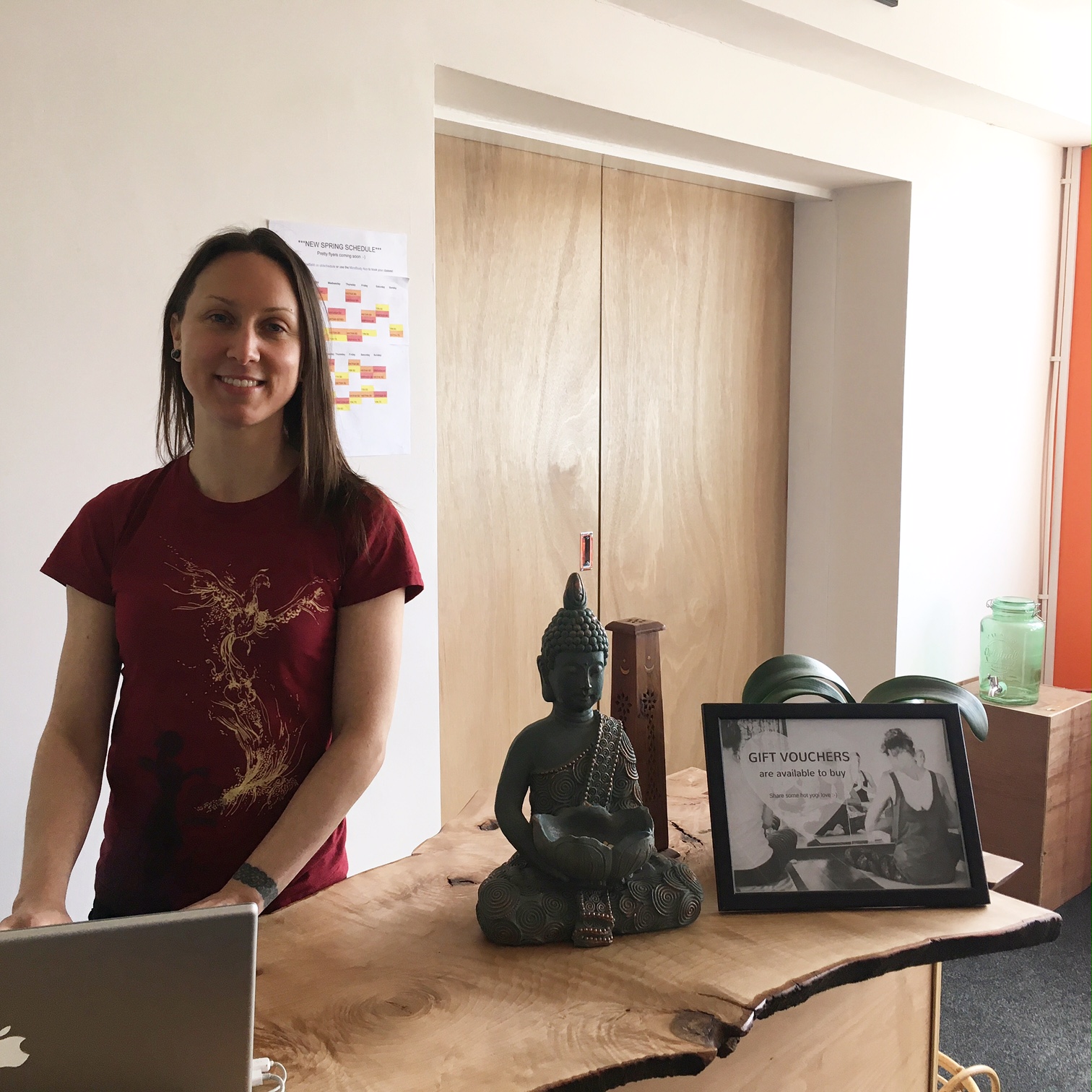 Hot yoga in Sheffield has opened a new studio on Edgedale Road following the enormous success of their first studio in which opened in 2014, within Crooksmoore.

While hot yoga has been around for around 50 years, Anne Marie Gordon and Koreen Clements have been the only hot yoga studio owners, in Sheffield.

Koreen Clements,33, said; “Our first studio on common side is a smaller space so people often talk about the group energy moving and breathing as one but here people have been surprised about the amount of space and teachers can walk around and adjust postures.”

Within the studio, there is also a vegan café, The Wild Leaf, although it is not officially open yet, there are plans to open it properly in June.

Hot yoga is taught at a variety of different abilities at temperatures between 30 to 40 degrees.

Exercising at high temperatures like these, is said to relax muscles making it easier to move deeper into postures and to become more flexible.

The Edgedale road opening earlier this month, had more than 200 yoga enthusiasts attending. Guests at the opening were given guided tours around the studio, chill out space and the vegan café.
Anna Marie Gordon, 30, the co-owenr said; “There are still finishing bits we have to do but it’s really exciting seeing the space take shape, especially the café.”

The café will offer a place for people to unwind after a hot yoga session and serve healthy foods.

Hot yoga offers a range of different classes at the Edgedale road studio and Crooksmoore site, including Hot Vinyasa a faster type of yoga, Hot Hatha, and Hot Yin classes.

More information can be found at hotyogasheffield.co.uk, including class times and there £32 for 30 days offer.