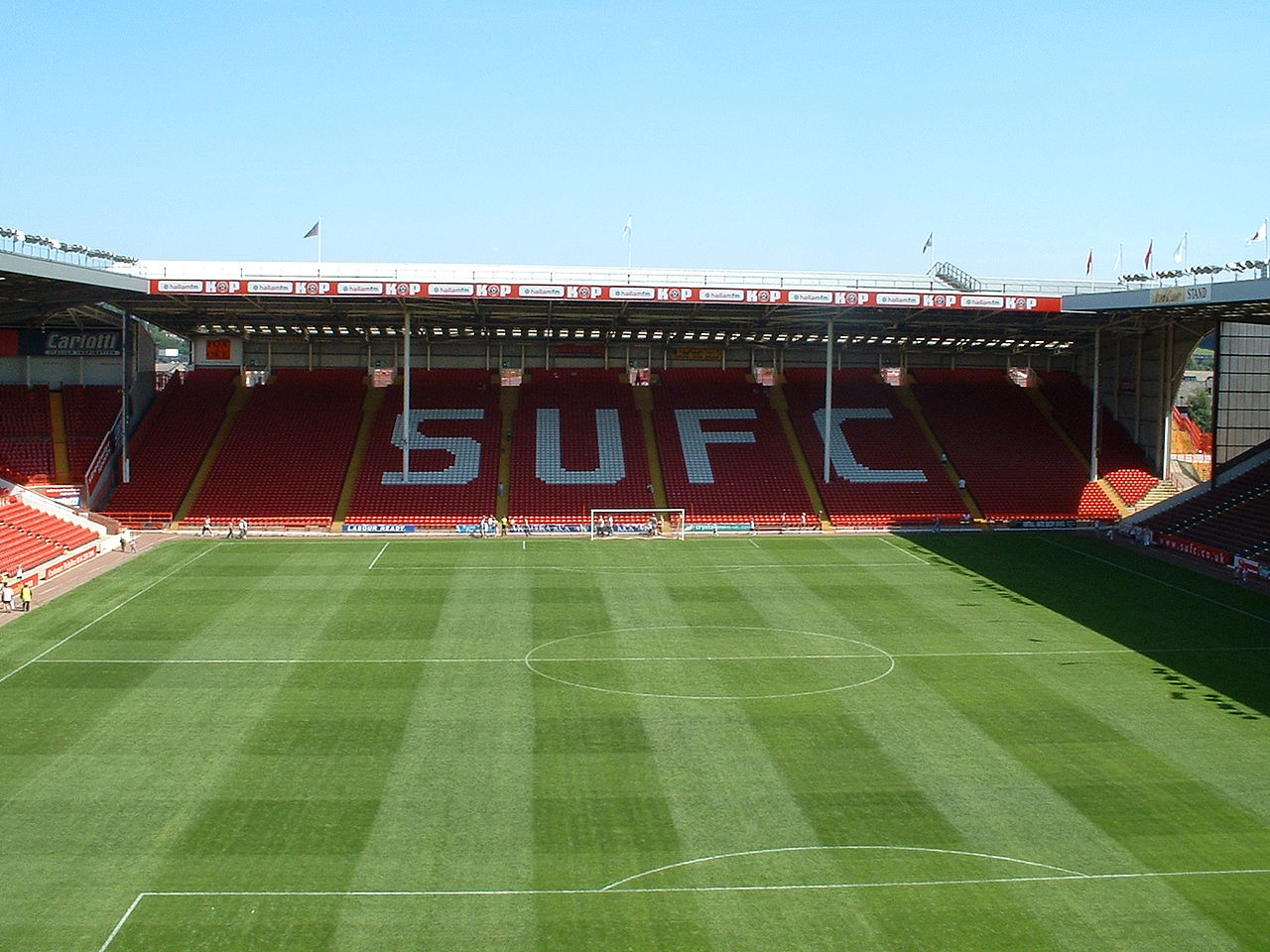 Sheffield United host local rivals Chesterfield in the last game of a gruelling 46-game season, which has seen a stark contrast in the two team’s fortunes.

Separated by only 10km on a map, there are 60 points between the teams in first and last place in the League One table.

United will receive the League One trophy on Sunday after wrapping up the title with games to spare, whereas Chesterfield’s visit to Bramall Lane will be their last in the division, with their relegation to League Two already confirmed.

Despite there being little to play for in terms of league permutations, United are on the trail of some big milestones.

Victory at the weekend would see the Blades reach 100 points, a tally that would pay testament to the consistent high level the team has played at throughout the season.

In terms of personal milestones, captain Billy Sharp needs one more goal to break thirty for the season.

He is currently five goals ahead of Bury striker James Vaughan in the race for the golden boot, and barring a minor miracle, will collect the award regardless.

Both achievements would add to what has already been a hugely successful season, as United’s six-year exile from the Championship was ended by Chris Wilder’s second promotion in two seasons, having led Northampton Town to  the League Two title last season.

Sheffield United were recently linked with re-signing Chesterfield striker Ched Evans, who played the club from 2009-2012.

Evans signed for Chesterfield last year after having his rape conviction overturned following an appeal.