Is our Steel City turning green? 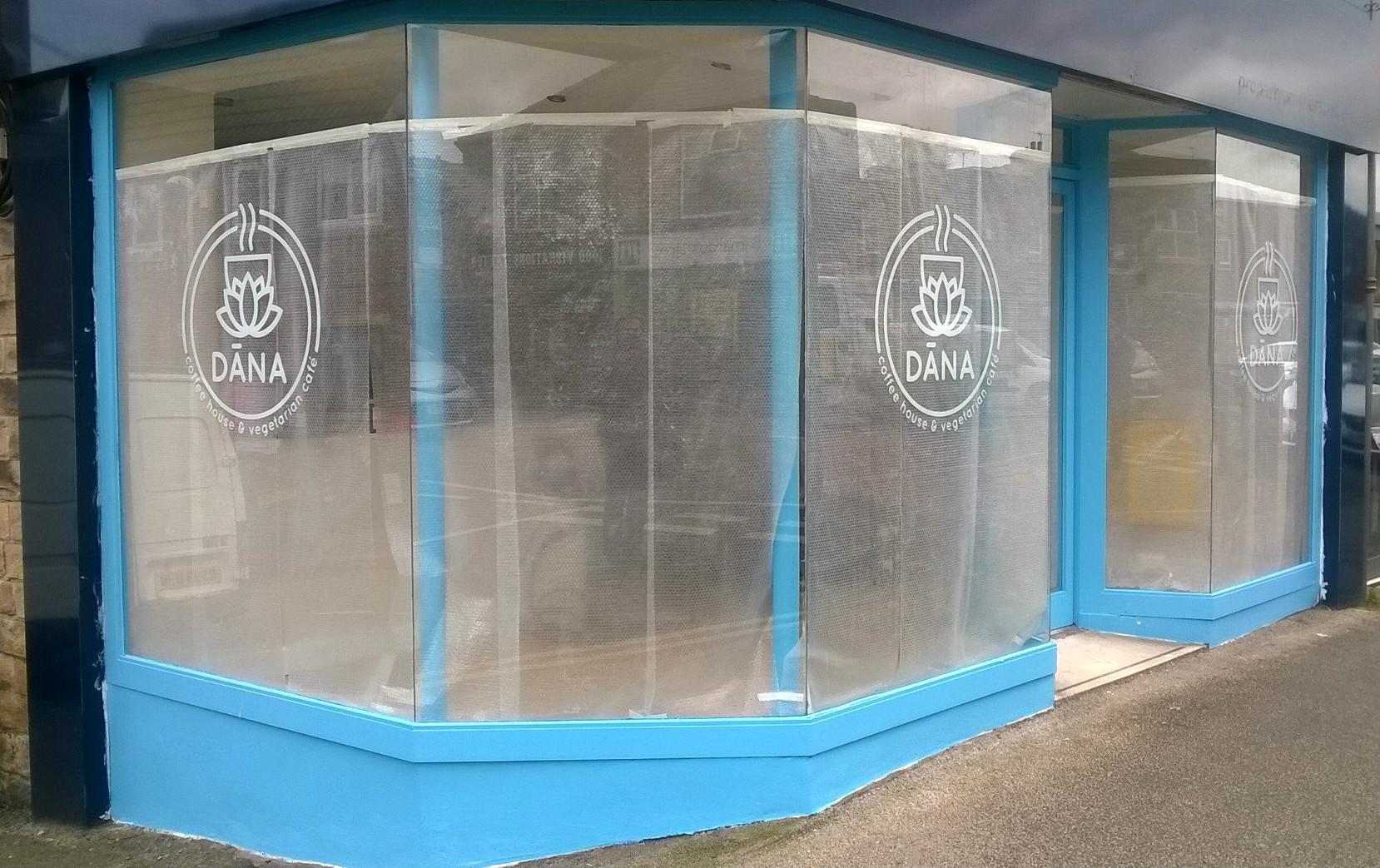 A new vegetarian café  plans to donate all of their profits to charities such as SAFAR- a Crookes based charity that helps people recover from alcohol abuse.

DANA Coffee House & Vegetarian Café is one of the latest meat-free business  set to open this month. All of the money for refitting the café has been donated or loaned by individuals and organisations, most of which are connected in some way to the Buddhist centre in Walkley.

DANA is a  non-profit business, meaning any money generated will be going back to the Buddhist centre to help fund classes in meditation or Buddhism, as well as to local community charities.

Joint owner, Jenny Owens, aged 35, said: “I became vegetarian while studying philosophy and ethics at Sheffield 15 years go, when I couldn’t find any logical arguments to defend eating meat. Cultivating a more compassionate response to living beings is the core principle of Buddhism, so most Buddhists try to be vegetarian or vegan. ”

She added that she had seen a huge rise in the interest and passion for vegetarian and vegan lifestyles recently in Sheffield: “I still didn’t expect the interest in the café to be so great. there’s a real thirst for more veggie and vegan options particularly in the student and younger population, but also many others.”

Veganism in Britain has risen by 360% in the last decade, sparking a new demand for plant-based cuisine. Sheffield is now home to over 16 vegetarian/ vegan cafes- such as Blue Moon, Pure on Raw and Make No Bones.

Here is what the people of Sheffield think about veganism.