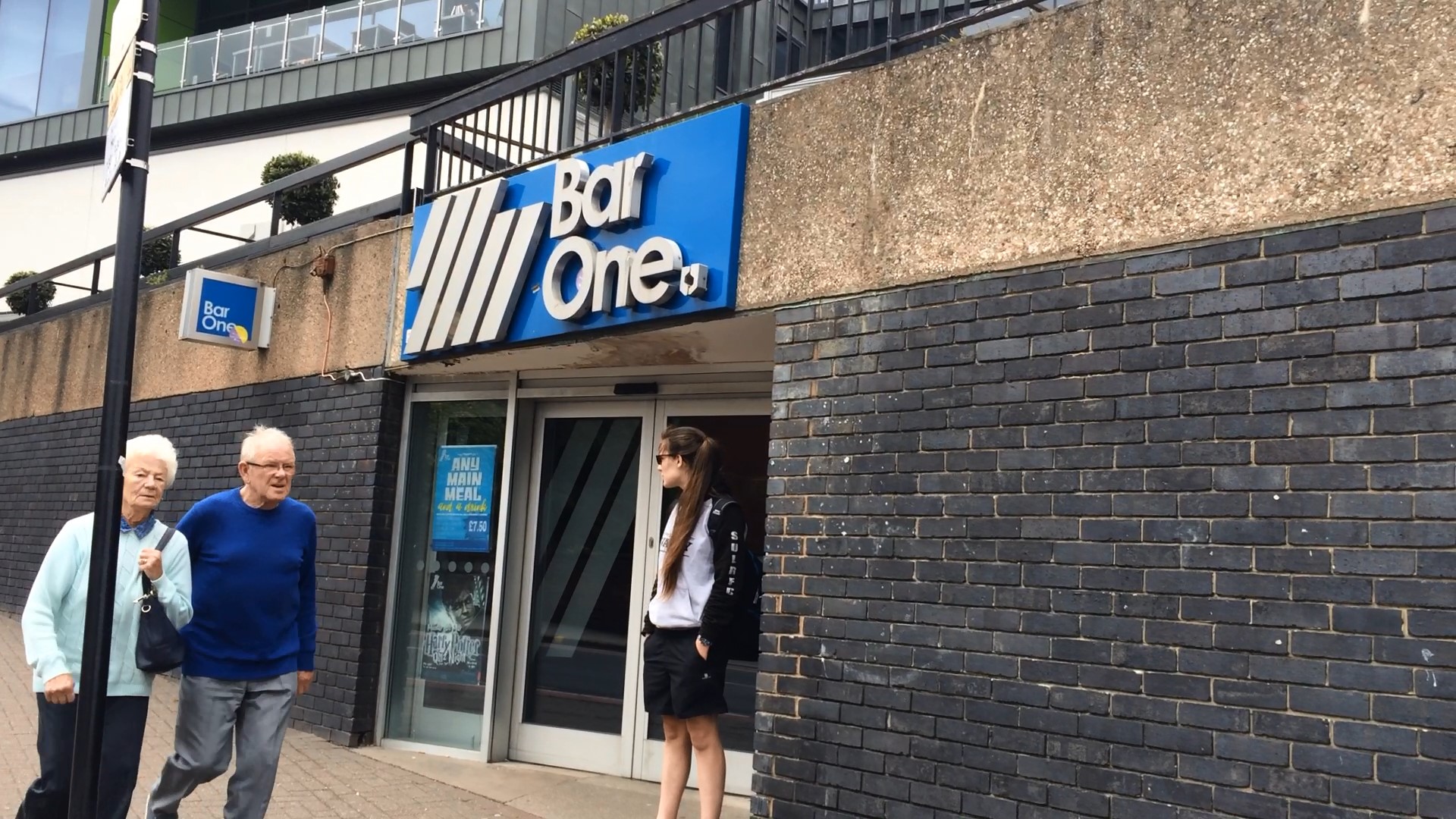 A campaign to improve safety in pubs, bars and clubs is starting in Sheffield later this month.

‘Ask for Angela’ is aiming to tackle sexual harassment and support safe dating by providing a way for anybody – women, men, straight or LGBT+, to discreetly ask for help from bar staff if they feel uncomfortable or unsafe.

By asking for Angela at the bar, staff will be alerted that something is wrong and follow the necessary procedures to ensure that the person asking for help can exit the situation safely.

Sheffield Best Bar None and Sheffield Pub Watch have teamed up with Sheffield Domestic Abuse Coordination Team and South Yorkshire Police to launch the scheme.

Alison Higgins, Domestic Abuse Strategic Manager at Sheffield City Council, said: “The appropriate response would depend on what the person needs. It could be calling them a taxi, letting them exit through the back, getting their belongings or if necessary removing the other person.

“We’re hoping it will raise the profile that people do get sexually harassed and there are some dodgy people out there and that this kind of behaviour isn’t acceptable because people should be able to go on a night out and enjoy themselves.”

Twenty venues throughout Sheffield are being trained tomorrow by Sheffield’s Drug and Alcohol/Domestic Abuse Coordination Team and Sheffield’s Rape and Sexual Abuse Centre, but premises can still sign up to take part.

“We have measures in place to avoid this and help where we can, but its great now that people have a discreet way to let us know they need help.”

Rebecca Hale, assistant manager at Bar One, a bar taking part in the campaign said: “I think it’s a really good idea. Some people may not feel confident to directly say that somebody is following them or won’t leave them alone.

“Having a code word in place is a great idea, especially if they don’t want the person bothering them to be aware of them asking for help.”

Alison said: “Lincolnshire have kindly consented to share everything. So we’re looking at it and thinking about how we want to run it in Sheffield.”

She explained they are looking into what bars did prior to Ask for Angela, what they thought of training and what more is needed.

The scheme will officially begin on Friday, 19 May.

For more information on the campaign, visit www.sheffieldbestbarnone.com

If you work in a pub, bar or night club and want to get involved, contact Tracey Ford by emailing tracey.ford@sheffield.gov.uk