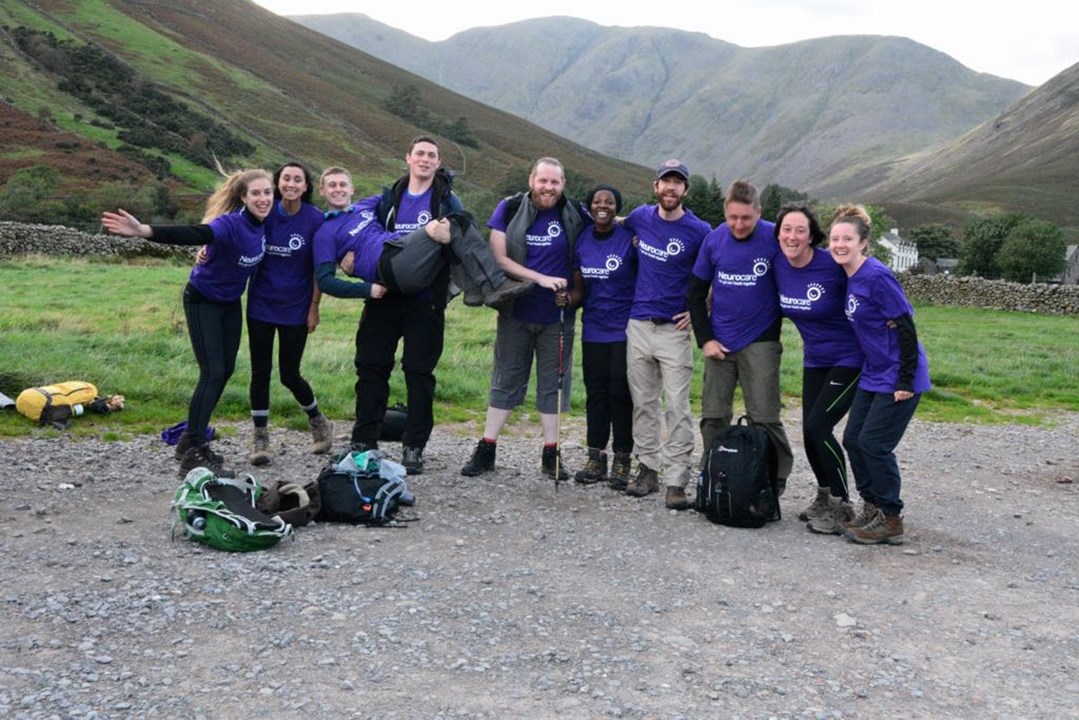 Charity runners in South Yorkshire are raising money to help fund a ‘robot’ brain surgeon for a Sheffield hospital – the first of its kind in the NHS.

More than 750 runners will be tracking 5K and 10K circuits at Rother Valley Country Park on Sunday in the eighth annual Head Start race to aid the efforts of a Sheffield-based charity called Neurocare.

The charity, which is in its 20th year, raises money for neurology departments at the Royal Hallamshire Hospital, the Northern General Hospital, the Sheffield Children’s Hospital and Sheffield’s Institute for Translational Neuroscience (SITraN)

Many runners this year will be taking part in Head Start to support the charity’s Rosa Robot Appeal.

The surgical assistant robot has the potential to transform the lives of thousands of people in need of complex brain surgery. ROSA’s computer ‘brain’ and robotic ‘arm’ work together under the neurosurgeon’s control, making this surgery faster and more accurate meaning shorter and less invasive surgery for the patient.

Sheffield’s Royal Hallamshire is the first NHS hospital in the UK to have ROSA. Sophie Thomas, senior fundraiser at the charity said: “With the aid of ROSA we hope for Sheffield to remain as a centre of excellence in the UK, helping transform the lives of thousands of patients within Sheffield and England.”

The equipment is already installed at the Hallamshire hospital as the fundraising is taking place. They need to raise £250,000 in the next five months and have reached £101,600 so far.

There is still time to enter online and at the start line for the Head Start event which is perfect for both first time runners and seasoned pros. For more visit www.neurocare.org.uk or call 0114 267 6464.