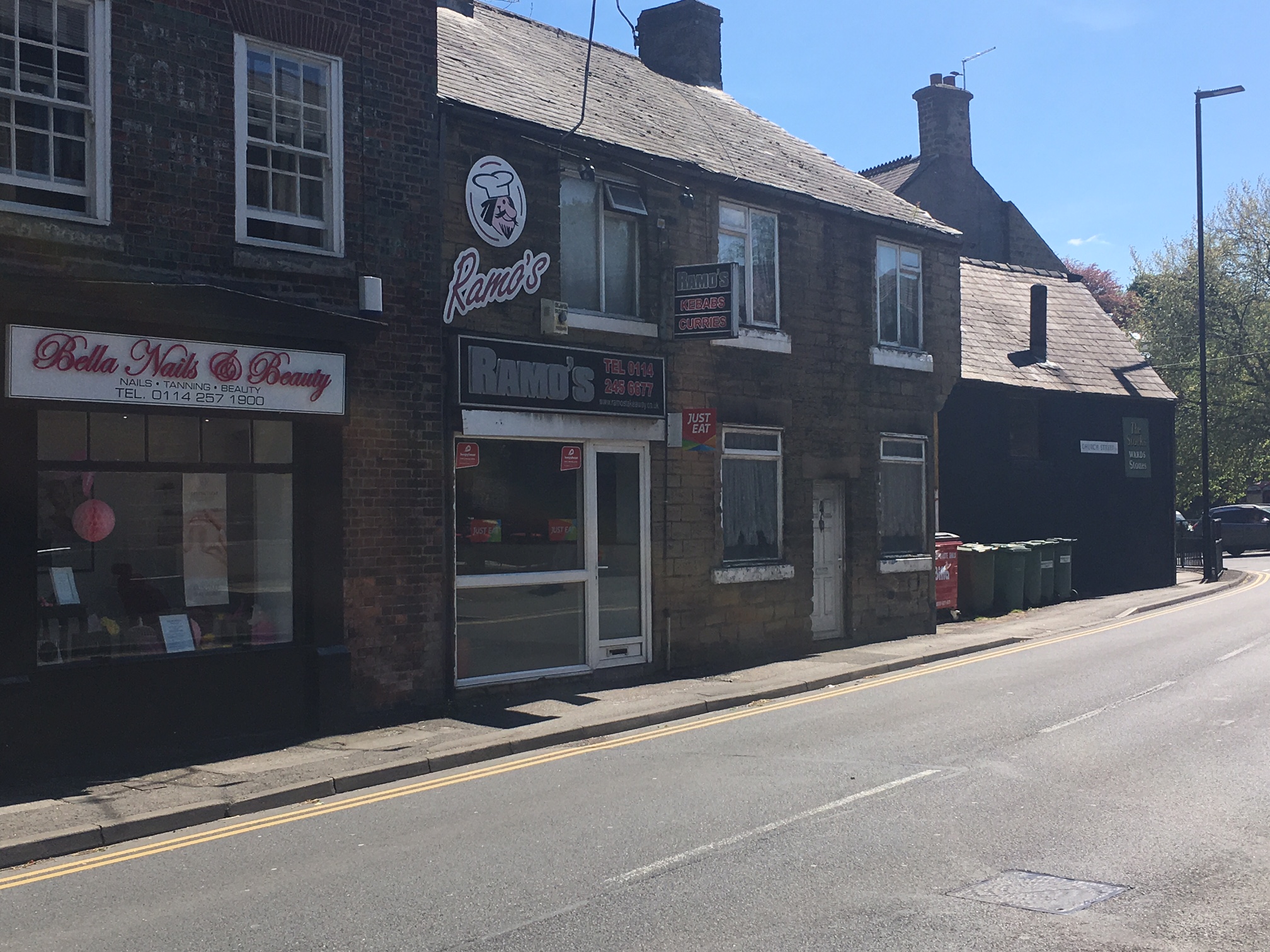 A pizza takeaway restaurant in Ecclesfield has been allowed to extend its licensing hours until 2am on weekdays and until 3am on weekends, despite strong objection from local residents.

Remo’s Pizza stands opposite St Mary’s church, which is a grade 1 listed building.

Before the licence was granted the author of the report Clive Stephenson said: “The major problem is the potential behavior of customers after they leave the premises. With food waste and litter that could appear 150 yards down the road.”

The committee granted the application however with the conditions that any litter from Remo’s Pizza within a 100-yard radius must be collected at the end of the licensed hours.

Despite the council granting the licence there was strong objection from residents of Ecclesfield who expressed fear that extending the opening hours of the pizza takeaway restaurant would increase the amount of crime, traffic and noise in the residential area.

UKIP Councillor Pauline Andrews who represents East Ecclesfield objected to the application stating that: “I have received messages from constituents expressing their objections to these extended hours.”

Cllr Andrews continued to say: “At this moment in time the takeaway already causes problems for our area. Church street is a very narrow road with double yellow lines on both sides, which customers already ignore while using the takeaway.”

The application for the licence for extended hours comes after Sheffield City Council officers reported that Remo’s Pizza was still serving hot food and drink on 28 January at 12.30am.