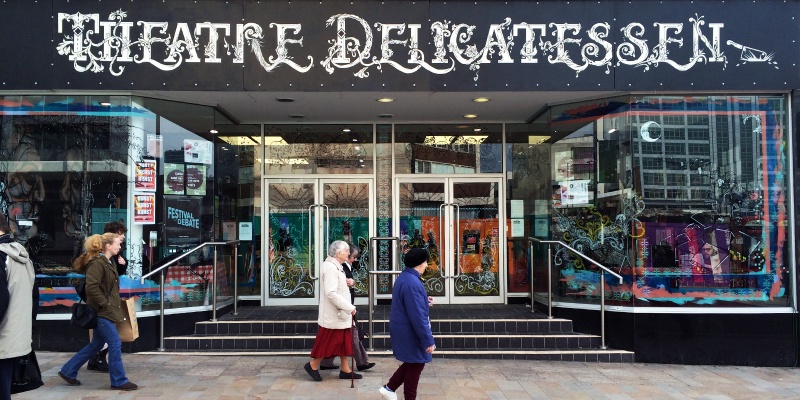 One of Sheffield’s much loved creative spaces is set to close at the end of June.

The venue, which has been in use since 2014, is set to become a H&M, as part of the on-going redevelopment of the The Moor.

Previously owned by Woolworths, the space was taken over by the Theatre Delicatessen group, who aim to develop experiential performance in non-traditional venues.

A hotspot for promoters looking to use the space to host underground music events, it is just one of a number of popular venues that are being forced to close at the expense of retail and housing projects.

Despite being forced to relocate, venue manager Sebastian Chew doesn’t see the closure as a negative thing.

He said: “There’s such an abundance of old, derelict buildings in Sheffield and I think it’s really exciting that we get to open those up and use them for art, nightlife and cultural purposes.”

“You can always be guaranteed a special night out at Hopeworks, Night Kitchen and The Moor and the fact they keep changing is exciting as it means they’re always full of fresh ideas.

“I think being forced into changing venues is pivotal in creating an exciting form of nightlife.

“It’s not negative that we can’t stay permanently in one place, as it can just becoming boring and turn into another nightclub.”

There are still some events penciled in at Moor Theatre Delicatessen before its closure, with Nice Like Rice’s ‘The Last Grain’ set to take place tomorrow night.