Ched Evans rumoured to be re-signing for Sheffield United 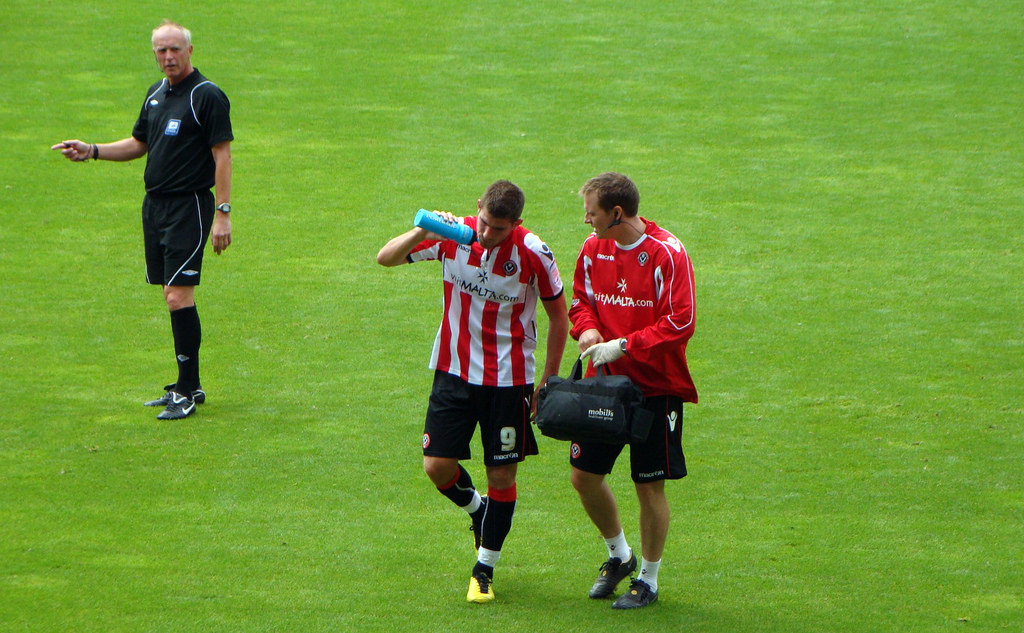 Ched Evans, former Sheffield United footballer, is poised to re-sign for his old club, according to unconfirmed reports from the Sun on Sunday.

Evans spent two-and-a-half years in jail before a retrial was granted and his conviction was overturned in April 2016.

Evans, 28, was originally convicted of raping a waitress in Rhyl, North Wales, and was playing for Sheffield United at the time he was first accused.

Evans currently plays for Chesterfield FC, and is rumoured to be moving for £500,000 to the club he was released from in 2012.

Sheffield United co-chairman Kevin McCabe said: “It’ll be great to have him back.”

Sheffield United have declined to comment on the rumours.