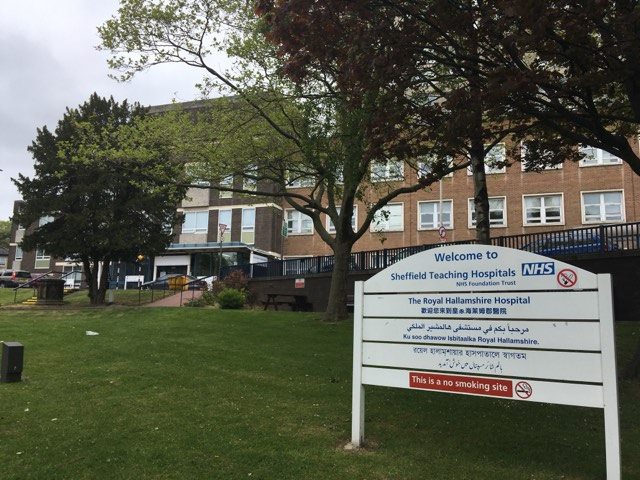 NHS car parking charges were previously abolished in Scotland in 2008.

Marion Harding, who is a nurse at the Royal Hallamshire Hospital, said: “It’s unfair as it is because here you’ve got to pay £8.60 a day but it’s only £3.80 at Northern General. I have to park 15 minutes away and walk in because I can’t afford to pay that price.”.

Labour accused the coalition government of abandoning plans to drop parking fees in 2014 but have today reinforced their stance ahead of the election in June.

According to figures collected in a Conservative campaign in 2014, the average visitor or patient in Yorkshire has to pay 32% over the national weekly average, excluding London.

However, Mrs Harding, 44, also expressed concern with the prospect of completely abolishing the charge.

She said: “Abolishing fees altogether could cause problems as it would turn it into a first-come first-serve system. People who work here will get to park but visitors arriving later in the day will struggle to find a spot.”

It is an issue which has somewhat gone under radar, with the on-going adult social care crisis taking the centre stage of the NHS’s problems, but it seems it is now at the full front of Labour’s attention.