Gender equality award presented to the University of Sheffield 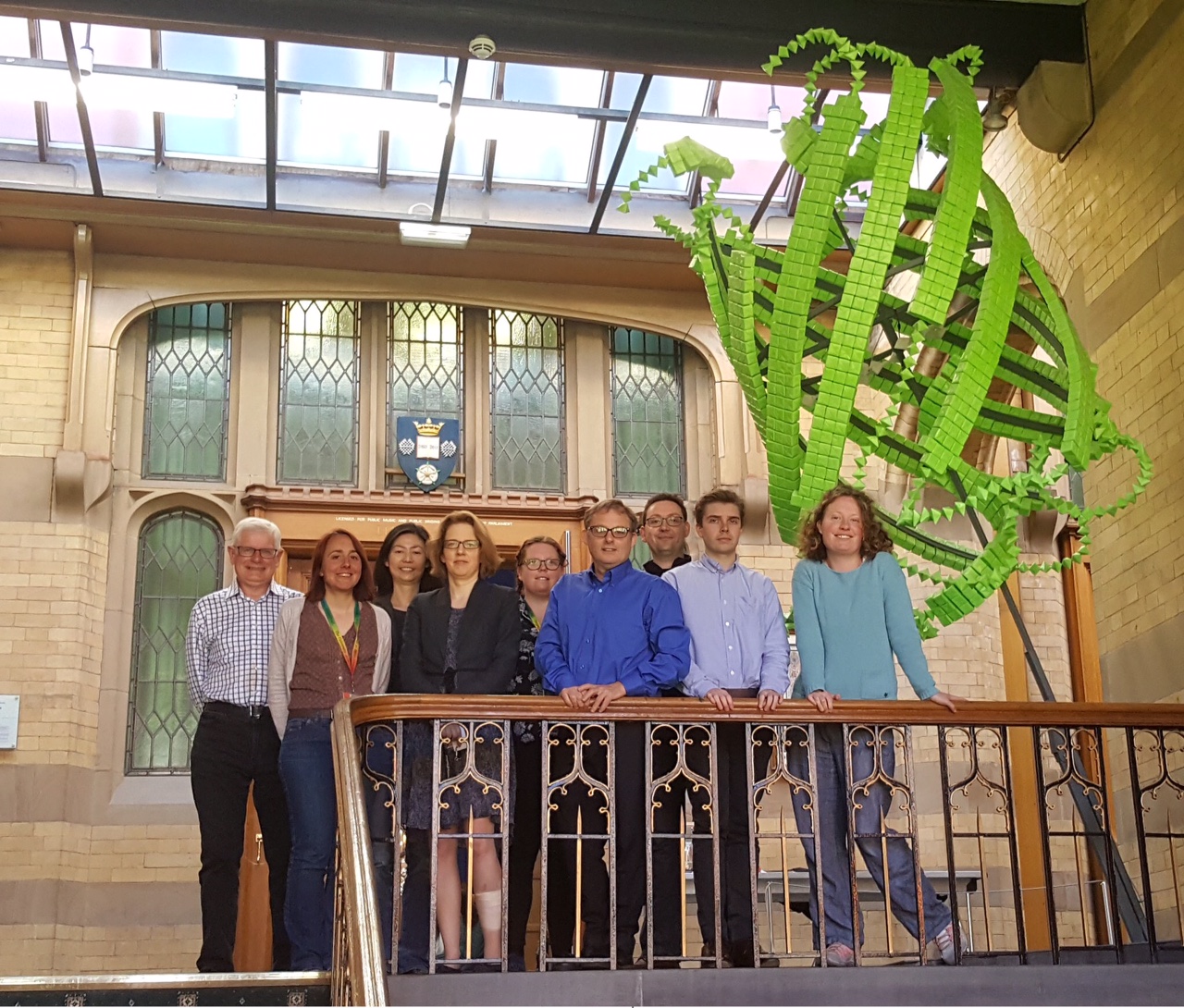 The University of Sheffield’s Molecular Biology and Biotechnology department has been presented with an award that recognises gender equality .

The Athena SWAN silver award was given to the university by the Equality Challenge Unit (ECU). The ECU is a charity which works to support equality and diversity for staff and students in higher education.

Dr Ruth Gilligan, ECU’s Athena SWAN Manager said: “All applicants in this awards round have shown great commitment to and progress in addressing inequalities in policies, practices and culture, and join a vibrant community in higher education.”

The award recognises the advancement of gender equality, and encourages advancement of the careers of women in science, technology, engineering, maths and medicine.

The Molecular Biology and Biotechnology department of the university previously received an Athena SWAN bronze award in 2013.

The upgrade from a bronze award to a silver award reflects the department’s work in making the course more inclusive.

Freya Coombes, a Molecular Biology and Biotechnology student, said; “I think it’s great that our department are doing their part to improve gender equality and I personally do feel that I am equal to my male peers.”

Professor Alastair Goldman, Head of the Department of Molecular Biology and Biotechnology, said: “We are thrilled to be taking part in the Athena SWAN accreditation process. It has without doubt helped us to recognise the gender imbalance in science and to understand to some degree why it exists and how we can readdress the imbalance.”

The department are planning to make further improvements in the coming years.