Interview: Boxer Jordan Gill is dealt another blow as his latest fight is cancelled 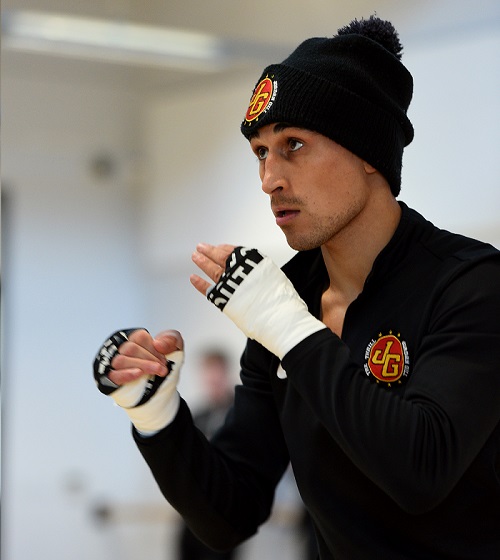 Jordan Gill will have to wait even longer before he makes his much-anticipated return to the ring.

The boxer, who trains at Ingle Gym in Sheffield, was due to fight at a charity event at DoubleTree Sheffield Park on Friday 12 May, but the event has had to be cancelled after Lewis Taylor was forced to withdraw from the headline fight.

Gill said: “I am absolutely gutted that I’m not going to be fighting on Friday. It is just a case of persevering and moving on.”

This is the second time this year that Gill has had a fight cancelled. He was due to fight on the undercard of Chris Eubank Jr’s IBO World super middleweight title fight in February, but his hopes of extending his unbeaten record to 17 fights were dashed after the earlier fights on the night overran.

Gill said it has been a “long road”, but he is fully focused on his next fight.

“The two cancellations have meant I have not been in the ring for 14 months, but I felt as though I was all set for a good performance on Friday. I just have to carry on with my training and all I can do is make sure I am ready and focused on my next fight.”

The 22-year-old is hopeful he will be stepping back through the ropes this summer.

Gill said: “We will hopefully have something to announce over the next few weeks. I have been offered some smaller fights, but I feel like I can step up to higher quality fights over 10 or 12 rounds.”

The charity event was organised in aid of Weston Park Cancer Charity and Gill hopes the evening can be rearranged.

“It would have been a really good evening and it was for a great cause so hopefully we can arrange a similar event.”