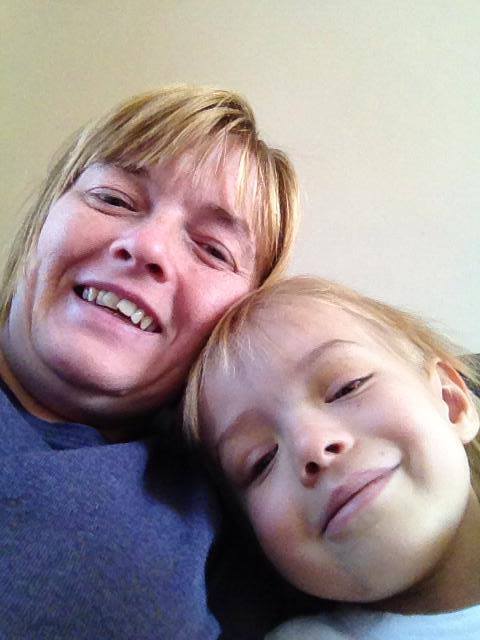 A ball in memory of a seven year-old who died battling neuroblastoma, raised thousands over the weekend.

Parents of Issabelle, Andrew and Wendy Futter, set up the charity in September 2012.

The fundraising event was held on 6 May at the Sheffield Wednesday Lounge, generating £6937.

Tickets were sold at £35 each and included welcome drinks, live music and a silent auction.

The auctioned items included an iPad, two Take That Tickets, four Little Mix tickets, a four night stay in an apartment in Spain and a table for 10 at a Sheffield Wednesday themed night.

All the proceeds will be used by the charity to grant the wishes of children on the M3 ward, at Sheffield Children’s Hospital.

Mr Futter said: “The amount of money raised over the weekend is phenomenal and we’ve never raised anything like this at any of the other events we have done and it surpassed what we expected to raise.”

“Small holidays gave us time together as a family allowing us to make memories with Issabelle that we will never forget. So we decided to do the same for other families whose children are having treatment for cancer.”

“Making memories for families is so important because no matter what happens with your child’s illness, no one or nothing can ever take those memories away, they will last forever.”

Funds will be used to send families on short breaks to Legoland, Alton Towers, Blackpool or if the child is too ill due to treatment they will be provided  with iPads and Xboxes.

Issabelle was four years old when she was diagnosed in 2009 with stage four neuroblastoma.

For four months she underwent chemotherapy, which lasted for three days and was then administered every 10 days.

Her treatment also included radiotherapy every day for two weeks, but after a high dose chemotherapy and a stem cell transplant she was put into isolation.

During this time, she was not allowed out of her room and only her parents and brother were allowed to see her.

In 2010 Issabelle’s cancer progressed and she received further treatment, Iobenguane, at the University College Hospital.

Two years later, the parents received news that the cancer had returned.

The family looked into a treatment available in Germany, but they were faced with treatment costs of £250,000 and so they began to fundraise.

However, Mr Futter, said: “But by the time November came Issabelle was really unwell and her doctors gave us the devastating news that she only had weeks to live.”

Her parents used the money intended for her treatment to set up the charity, Issabelle’s Appeal.