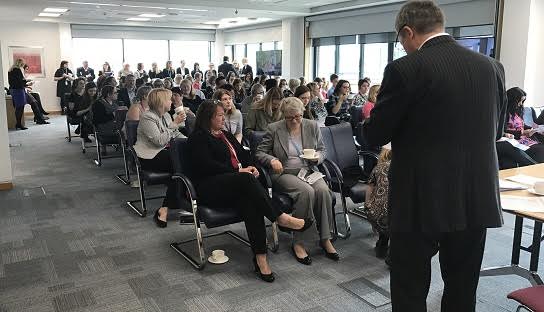 Sheffield hosted the first in a series of dementia awareness sessions by a national law firm aimed at better educating its employees.

It is part of the company’s preparation for Dementia Awareness Week beginning next Monday, a national event aimed at creating recognition of the disease and raising money for dementia charities.

Irwin Mitchells will be hosting sessions all week across 12 of its offices, beginning today with its Sheffield branch.

By holding these sessions, the firm hopes it can demonstrate “its commitment to becoming one of the UK’s most dementia friendly law firms”.

All across the UK, employees will be learning more about the disability and how to better support and understand those who suffer from it.

Under an initiative set out by the Alzheimer’s Society, one of the UK’s leading dementia charities, the firm hopes to give all of its employees the chance to become a Dementia Friend.

By becoming a Friend, the society says people will learn “a little bit more about what it’s like to live with dementia and then turns that understanding into action”. 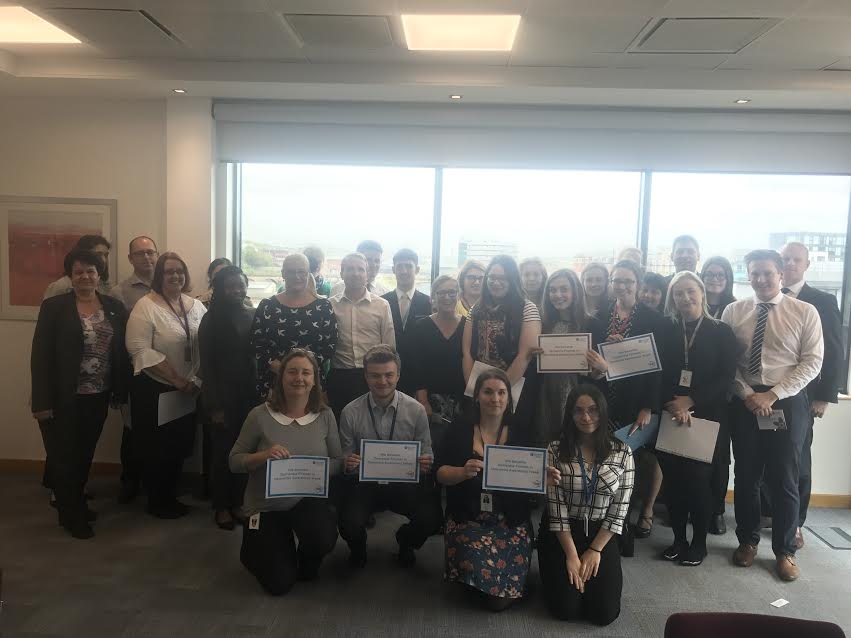 The awareness sessions are held by Dementia Friends Champions – individuals trained and supported by the Alzheimer’s Society to educate others on how to properly treat sufferers.

Ben Saunders, a soliciter at Irwin Mitchell, is one of these Champions.

He said: “These are informal sessions run by volunteers which explain simply the ways in which dementia can change people’s lives.

“There is always more to the person than the dementia and that, with an early diagnosis and appropriate support from family, friends and professionals, it is possible for people to live well with dementia for many years.”

In the UK, 850,000 people have dementia, whilst in Yorkshire and Humber alone, 67,630 people are living with the disease, according to the Alzheimer’s Society.

In 2016, dementia overtook heart disease as the leading cause of death in the UK with 11.6% of all deaths attributed to the illness, according to the Office for National Statistics.

Catherine Diamond, a Senior Associate from the law firm and another Dementia Friends Champion, said: “Our experience shows us the impact that dementia has on those who live with the condition and their loved ones. We want to help improve life for these people by helping to create as many new Dementia Friends as possible”.