VIDEO: Sheffield youngsters have their say on issues that matter the most 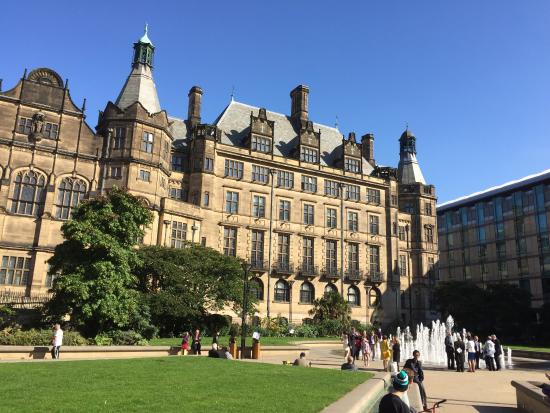 Young politicians of the future have been debating the issues that matter the most to them in an event at the Sheffield Town Hall this morning.

Children from  Yewlands Academy, The Birley Academy, Tapton School and Handsworth Grange Community Sports College took part in the conference, which is part of the Festival of Debate.

Four topics were chosen to be discussed, including mental health and voting at 16, out of a list of 50.

The pupils selected the topics that were the most important to them using an online survey.

Members of Youth Parliament also took part in the event to encourage other young people to engage with politics and understand how important it can be to their lives.

Molly Ruddlesdin, 14, a Youth Parliament representative for young carers, said: “I think it is a good idea because if we are not allowed to vote when we are 16 at least we can get our voices heard in this way. We can get a better future for us and for future generations.”

The event was created by Sheffield Futures, a charity which helps young people to feel safe and supported and make the most of their potential. The debate was part of the Make Your Mark project, which ends with a large ballot to decide what members of the Youth Parliament should debate on, and what should be their campaign for 2018. 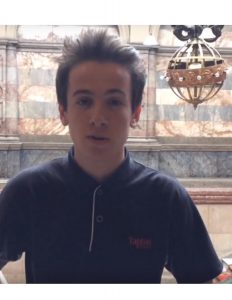 Last year, the Make Your Mark ballot was the biggest it had ever been with more than 11,000 votes from young people. The Youth Parliament campaign for 2017 was ‘Don’t hate, educate’, to tackle racism and religious discrimination.

Becky Hoggard, 14, member of Sheffield Youth Cabinet, said: “I think it is just important that we have input into our own lives and that we understand the decisions that are made about us and actually get to express ourselves.”

Watch below for more of the youth cabinet.