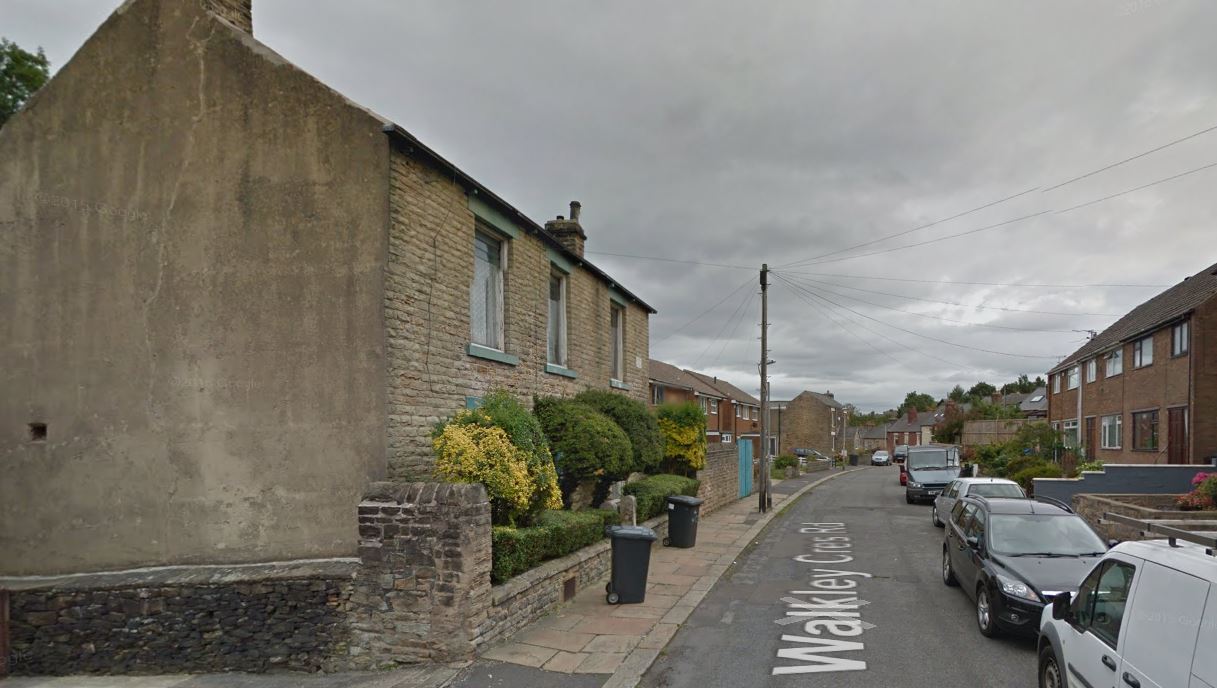 A historic Walkley Crescent property from the 1800s will be demolished following Sheffield City Council’s approval.

In a meeting today a majority vote decided that the plans to demolish 40 Walkley Crescent Road will go ahead.

The building set to be demolished was built in 1865 and is more than 165 years old, but is not protected by historic status.

The council received seven letters of complaint from residents in the Walkley area.

Neighbour of the property Helen Skelton, retired, appealed to council to reverse the layout of the proposed plans so the property would not overlook and intrude on her garden.

She said to the councillors in the meeting earlier today (Tuesday): “We feel we have very little influence and we very much depend on you to protect us and our quality of life.This would have a serious negative impact on my wellbeing and quality of life.”

Representative for 7 Hills Architectural design, John Williamson said: “It’s not a listed building so we therefore have no reason to assist on its retention. A proposal for two dwellings is reasonable in our view.”

Councillor Peter Price said: “They could pull it down tomorrow if they wanted to. It’s a shame but it’s reality.”

Prior to the meeting, councillors had conducted a site visit and reported that there was no strong cause to refuse planning permission.

Councillor Neale Gibson, local representative for the ward, defended the residents saying: “People are concerned with the loss or buildings in Walkley and are concerned that developers are just getting their own way.”