Mixed reactions after Ched Evans signs for the Blades 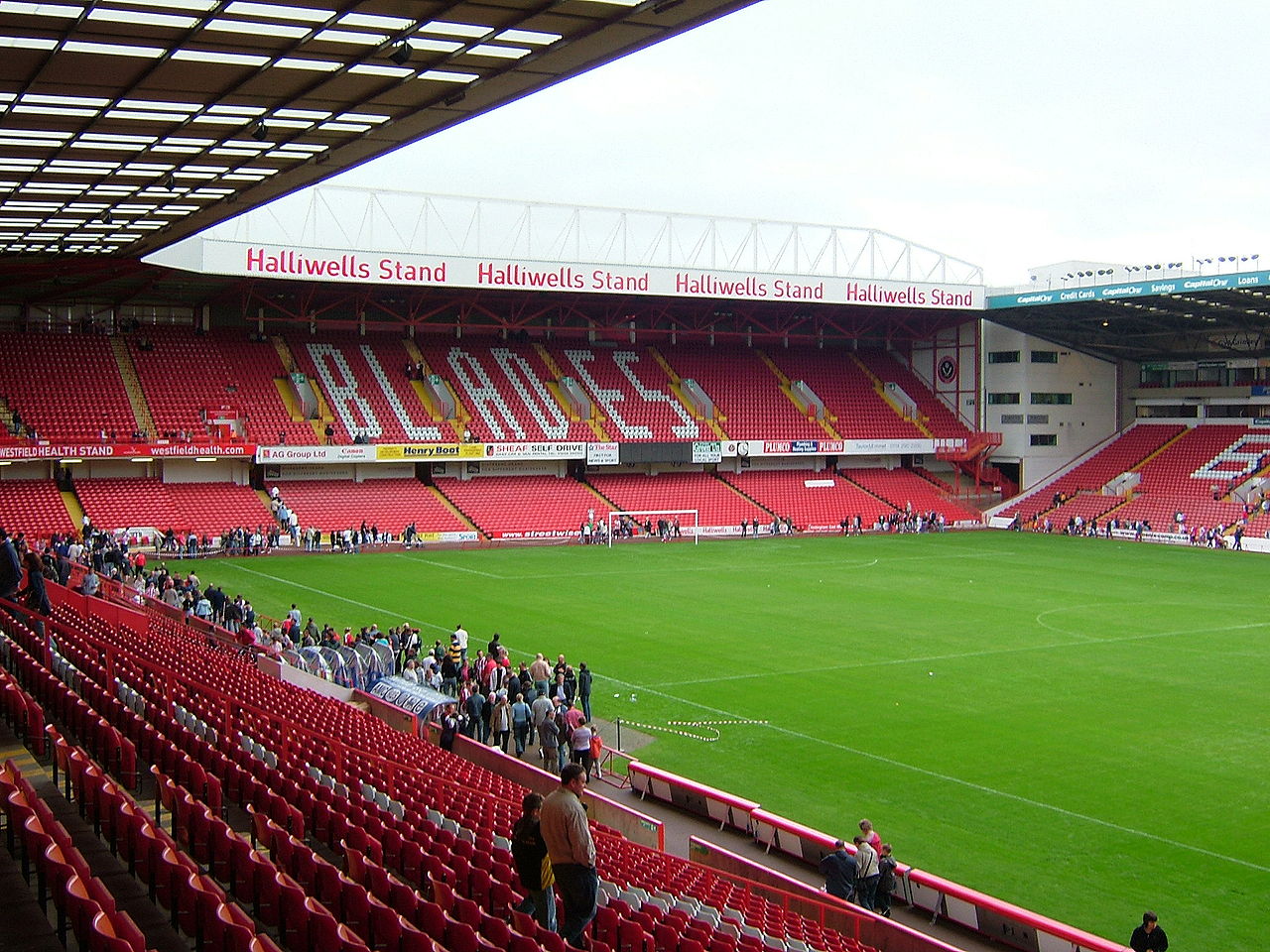 A former Blades striker Ched Evans, who was embroiled in a rape charge, returns to his former club amid a social media controversy.

Yesterday it was announced that Ched Evans had signed a three year deal at Sheffield United, leaving his former club Chesterfield for an undisclosed fee.

Evans, at 28 years old, has returned to The Blades after leaving in 2012 when he was found guilty of raping a 19 year old woman and was sentenced to jail for five years.

He spent two years in jail before a retrial acquitted him of his charge and upon release Sheffield United invited Evans to train with them.

They originally withdrew their offer due to backlash from their fans, which included former Olympian Jessica Ennis-Hill who threatened to have her name removed from a stand at Bramall Lane.

He joined Chesterfield instead, scoring seven goals in 29 appearances.

Now that the striker is back at Bramall Lane, it has prompted a mixed reaction amongst the fans on social media.

Ched Evans took advantage of a girl so drunk she could barely stand. And some people treat him like a hero. Disgraceful.

So disappointed that Sheffield United have resigned Ched Evans. Sends out such a poor message that footballers can get away with anything.

At his last season at the club, Evans scored 35 times in 42 appearances, earning him a cap for Wales in 2011. Evans will be hoping to regain that form and put his past behind him, as Sheffield United look towards the championship next season.