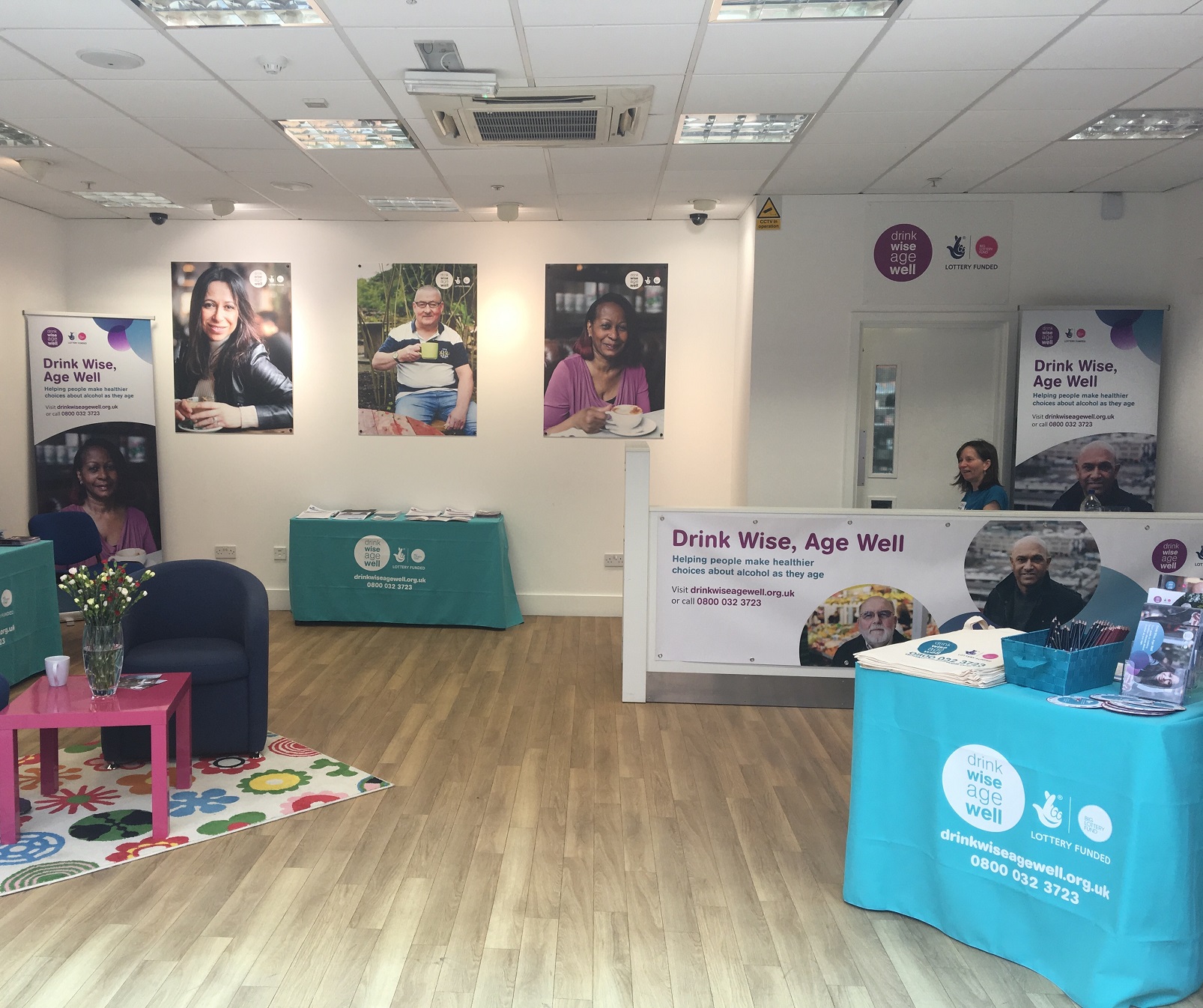 A pop up store in Crystal Peaks has opened its doors to deal with drinking amongst 50 year olds.

The store which is run by ‘Drink Wise, Age Well’, is designed to help over 50s make healthier choices with alcohol as they age.

Each day will offer different activities such as crafts, planting and exercise classes, to provide alternative options to keep them engaged as they grow older.

Emma Wells, the manager for ‘Drink Wise, Age Well’, said: “It is important that people have information and advice about alcohol, the community groups they can go to and additional individual support for those struggling with alcohol.”

The project which is funded by the Big Lottery has been running for three years and has launched its first pop up store. The project is part of a five-year scheme that is intended to raise awareness and encourage conversations about alcohol-related harm faced by people over 50.

Ms Wells, said: “We look at the different ways which can lead people to alcohol, such as social isolation and bereavement and help people to cope with these life changes.”

‘Drink Wise, Age Well’ are going to hold another event later this year, which is called the ‘Spring into Summer Festival’.

The event will be held in Rivelin Valley Park for its second year.