U23 Owls to take on Hull in playoff final 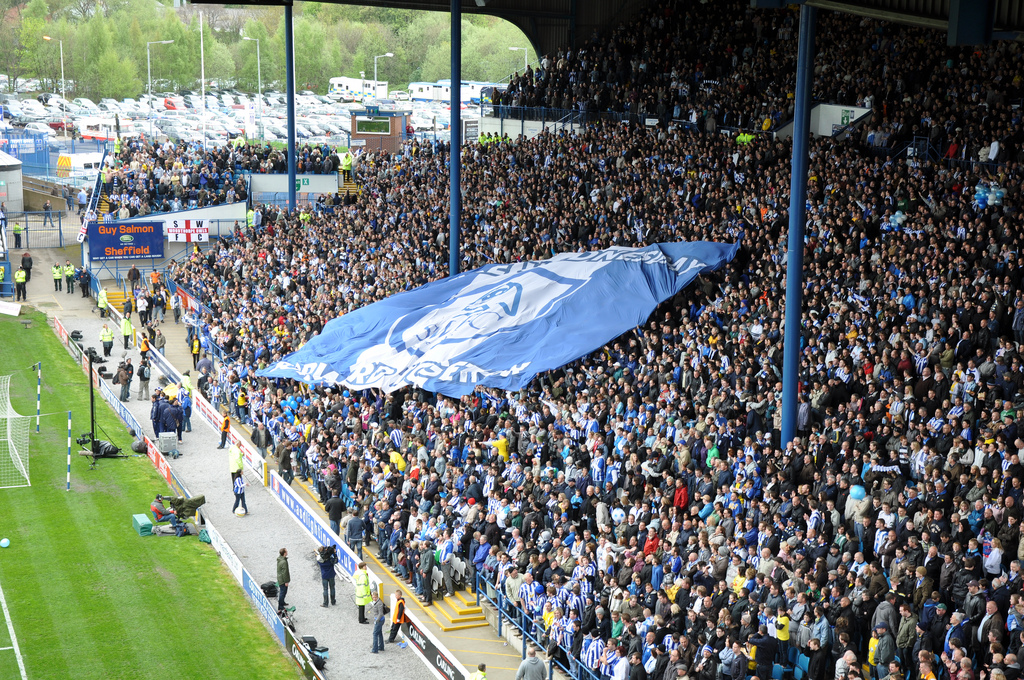 Sheffield Wednesday Under 23’s will be facing Hull City in the playoff final of the Professional Development League.

Wednesday secured their place in the final after beating Millwall’s development squad 2-1, with both goals for the Owls being scored by George Hirst, taking his personal goal tally to 34 for the season.

The England U18’s player scored his first from six yards out after a deflected cross from Jack Stobbs just 10 minutes into the match.

The Lions managed to equalise in the 27th minute through Jamie Philpot, who lobbed the Wednesday keeper from inside the area.

The home side soon retaliated and regained the lead just eight minutes later, with Hirst turning home a rebound after Ryan Sandford had saved well from a Matt Penney effort.

Millwall tried desperately to equal the score but couldn’t breach The Wednesday backline and the game ended 2-1 to Wednesday.

In the other semi final, Hull City beat Charlton Athletic 5-4 on penalties after they played out a thrilling 3-3 draw, with all six goals being scored in extra time.

Manager Neil Thompson spoke to The Star and said: “We are delighted to reach the final. The lads put a big shift in. It was not particularly pretty in the second half. We defended quite a lot. We knew they were going to be quite direct but we dealt with that.”

The players also showed their excitement on twitter after the win:

The final between Sheffield Wednesday and Hull  is to be played at Hillsborough, with a date and time to be announced soon.