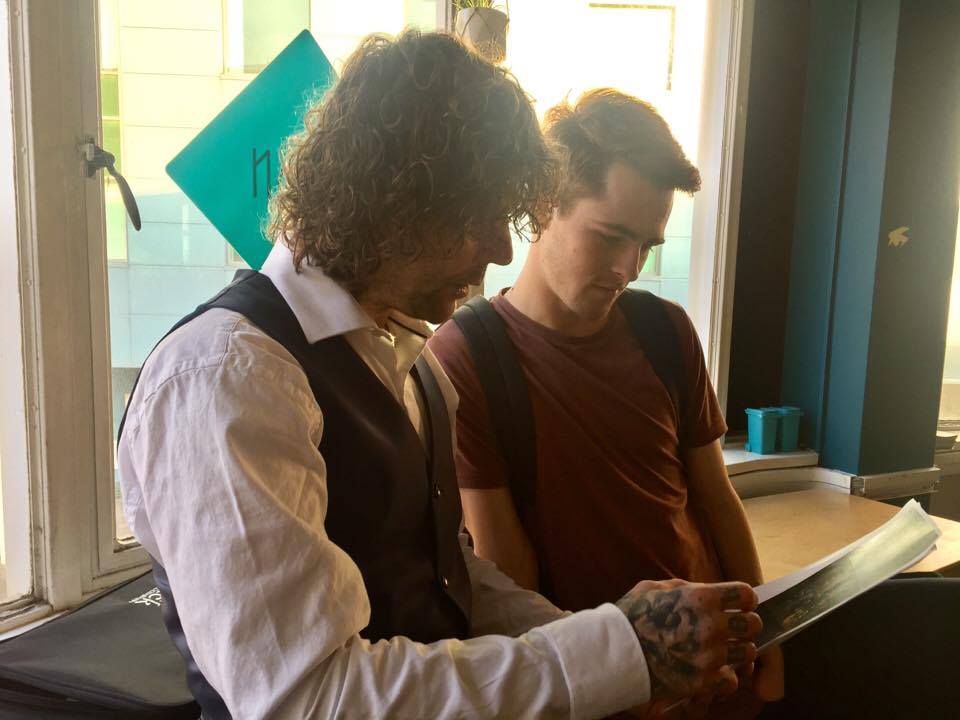 Tent City are a charity trying to drum home the severity of homelessness in Sheffield, by organising public talks, sleep outs and charity BBQ’s in order to bring people together.

According to homeless.org, the rate of Sheffield’s rough sleepers has risen by 36% in 2016 which shows that the situation has become more of a problem in recent years.

Defeat The Street, a charity working to help the homeless, also attended the talk. One man they had helped get back on his feet, Malky-Anthony Stevens, shared his emotional battle with the streets.

Many social issues were discussed during the event including how mental health can lead a person into a life of homelessness and how the issue is not discussed enough in Sheffield.

Malky, who only a few years ago was living rough and battling a brain injury, is now firmly on the road to recovery. Malky, who now owns his own home, has landed a job and is also recording a music album ahead of his performance at Sheffield’s biggest music festival Tramlines. When asked about homelessness and his experiences he said:

“Having someone to talk to and open your heart out is amazing. I’m releasing my own album now called Jazz It Up Son because I was always told to jazz it up. This charity has helped me so much.”

Homelessness in Sheffield is also a hot topic on twitter. Kellie Barker voiced her concerns on the matter:

@Deco800_ @snookerbacker Living in London, you see homelessness everywhere, but was astonished at how many homeless we saw in Sheffield this year ?

Another user called Rhi voiced her sadness about the situation:

So sad how many homeless people there are in sheffield

The organiser of the talk and Tent City worker Anthony Cunningham told Shef News that it is important to discuss the problem of homelessness.

To watch the full interview, click the link below.