Apocalypse of the Mind performance aiming to talk about mental health 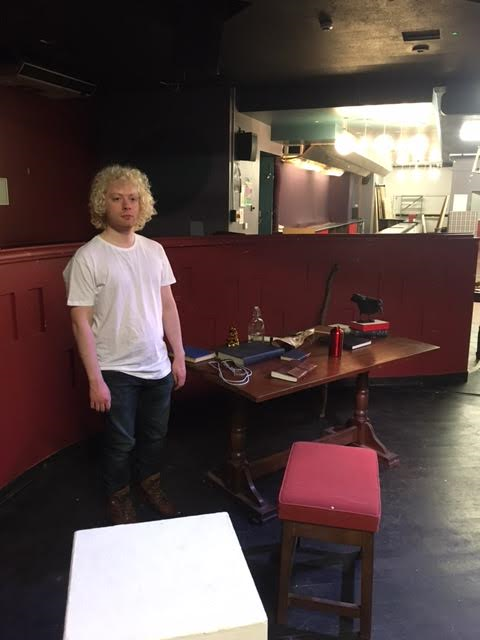 A one-man show premieres aiming to promote a discussion about mental health just in time for Mental Health Awareness Week.

Tim Norwood, 28, debuted his show ‘Apocalypse of the Mind’ over the past two nights at DINA.

The show sees Mr Norwood transform into the last man alive at the end of the world who creates the voice of God to help him fight off suicidal urges.

He hoped that the show would accurately portray what it can be like to live with a mental illness but in a new way, not just presenting how difficult it is but also how it can make you more passionate and hopeful.

Jack Harrison, 24, who saw the production, said: “It’s a show where Tim bears his mind to us and shows us how it can sometimes be a difficult place to live.”

It is inspired by stories from the people of Sheffield and what helps them when their mental health is causing them problems.

The show merges mental health with mythology, and explores a range of legends including Greek and Norse mythology.

Janet New, 55, who also saw the show, said: “The idea of myths and legends to express some of the thoughts of a person going through depression was innovative. The piece challenges the preconceived ideas many people have”.

‘Apocalypse of the Mind’ has an ongoing crowdfunding campaign, from which he is hoping to get help with the show and is offering original short stories for helping him achieve his vision.

He is also hoping to offer lower ticket prices for people with mental health based issues, as he wishes to reach people with a personal connection with the subject.

It has debuted during Mental Health Awareness Week has been ran by the Mental Health Association since 2000 to encourage people to talk about mental health. 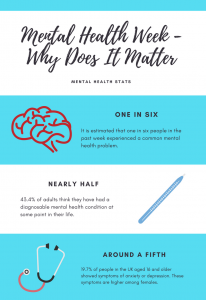