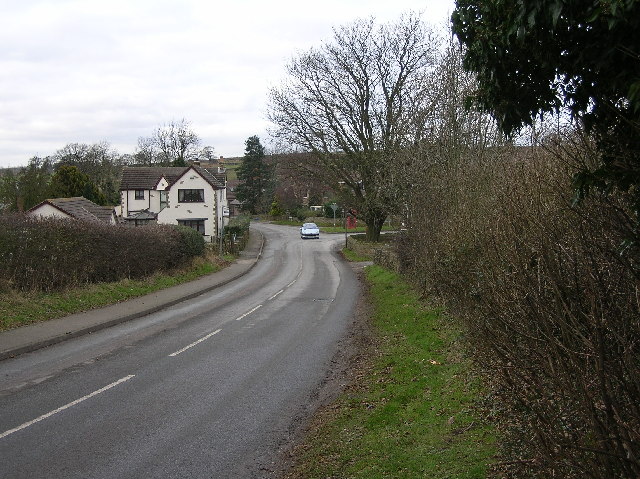 Police are looking for information about an armed robbery that took place at a farmhouse in Sheffield on 14 March.

The owner of the house, a woman in her mid sixties, was injured in the attack alongside her husband.

Crimestoppers are offering a large reward of £5,000 for anyone with information on the raid in West Handley.

Lydia Patsalides, East Midlands Regional Manager for Crimestoppers, said: “This violent burglary was immensely distressing for the victims. Not only was cash and valuable jewellery stolen, but the theft of such a large number of shotguns is a serious cause for concern.

“These people need to be found and the shotguns traced, before any further harm can be done.

We urge anyone with information to contact us 100 per cent anonymously on 0800 555 111, safe in the knowledge that you will never have to give a statement to police or go to court.”