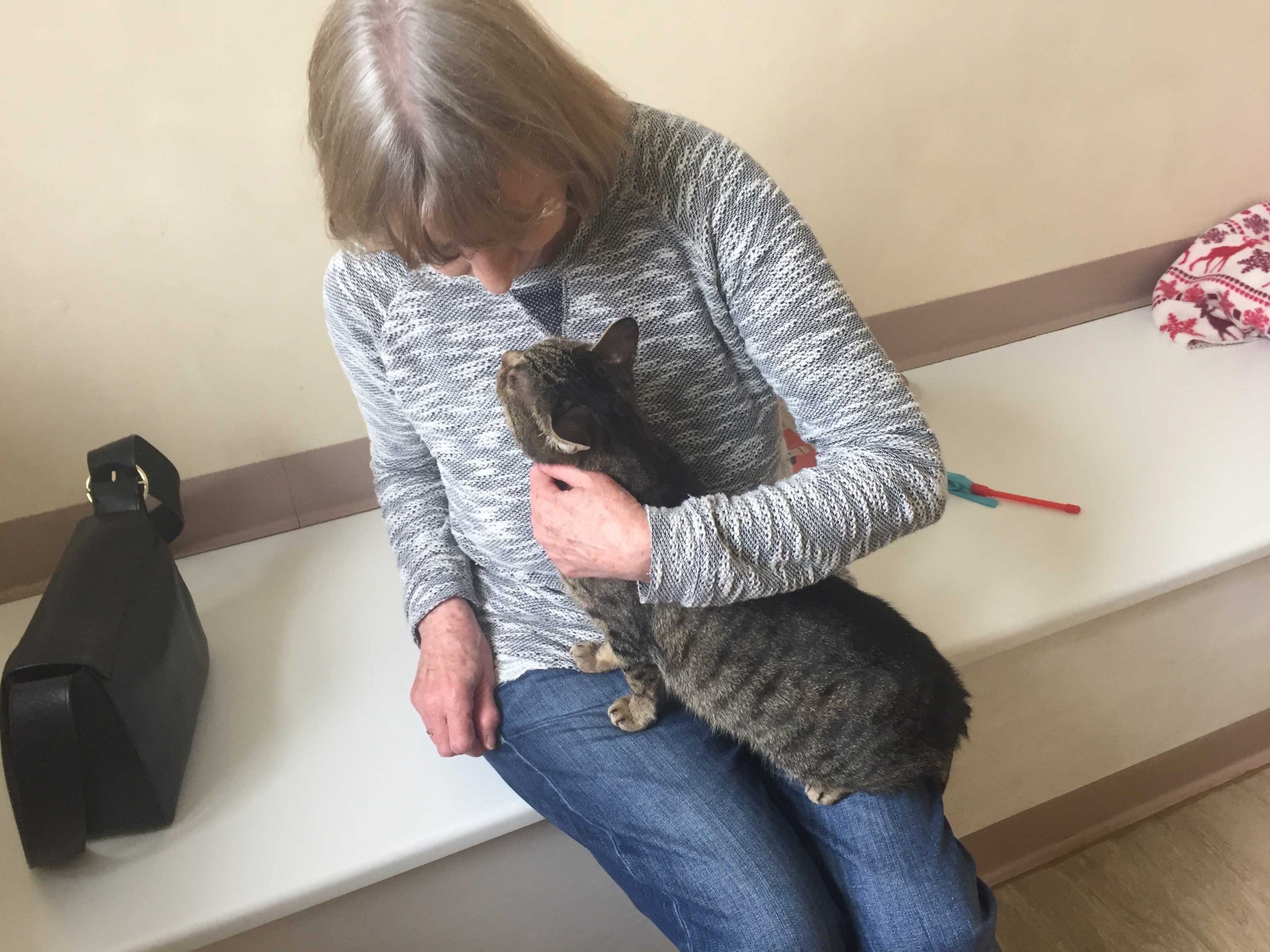 The Sheffield Cat Shelter is marking its 120th anniversary by relaunching the charity and publishing a book about its history.

Christine Goddard, a trustee for the shelter, said: “One of the major changes this year is we have decided incorporate as a company, we will still be the same Cat Shelter but we will be re-branding and relaunching.”

First founded in 1897 this year marks the long history of the Sheffield Cat Shelter.

To celebrate the shelter has planned a variety of activities over the year to mark the occasion.

Mrs Goddard said: “There’s a lot of things happening to mark the anniversary, we’re getting a book published about the history of the shelter and we’ve also found lots of old photos and we’re putting together an exhibition which we’ll take to Fargate to show people the shelter.”

The cat shelter was first established by Jane Barker and was not originally set up to re-home cats as it was focused on managing the population of strays, sometimes through euthanasia, as during the Victorian times working class people were likely to see cats as pests rather than pets.

Records kept by the shelter show that by 1902 the shelter was taking in around 1,600 cats.

Currently the shelter rescues over 400 cats and kittens a year and aims to give them a new home.

“Every cat that we rescue goes to the vet and is vaccinated before we try and find it a new home. “

On average it costs around £350 to look after each cat from taking it in but we have a philosophy to help cats whatever their needs are.” Mrs Goddard said.

The shelter put all the cats available for adoption on their website and there is a small adoption fee of £85.