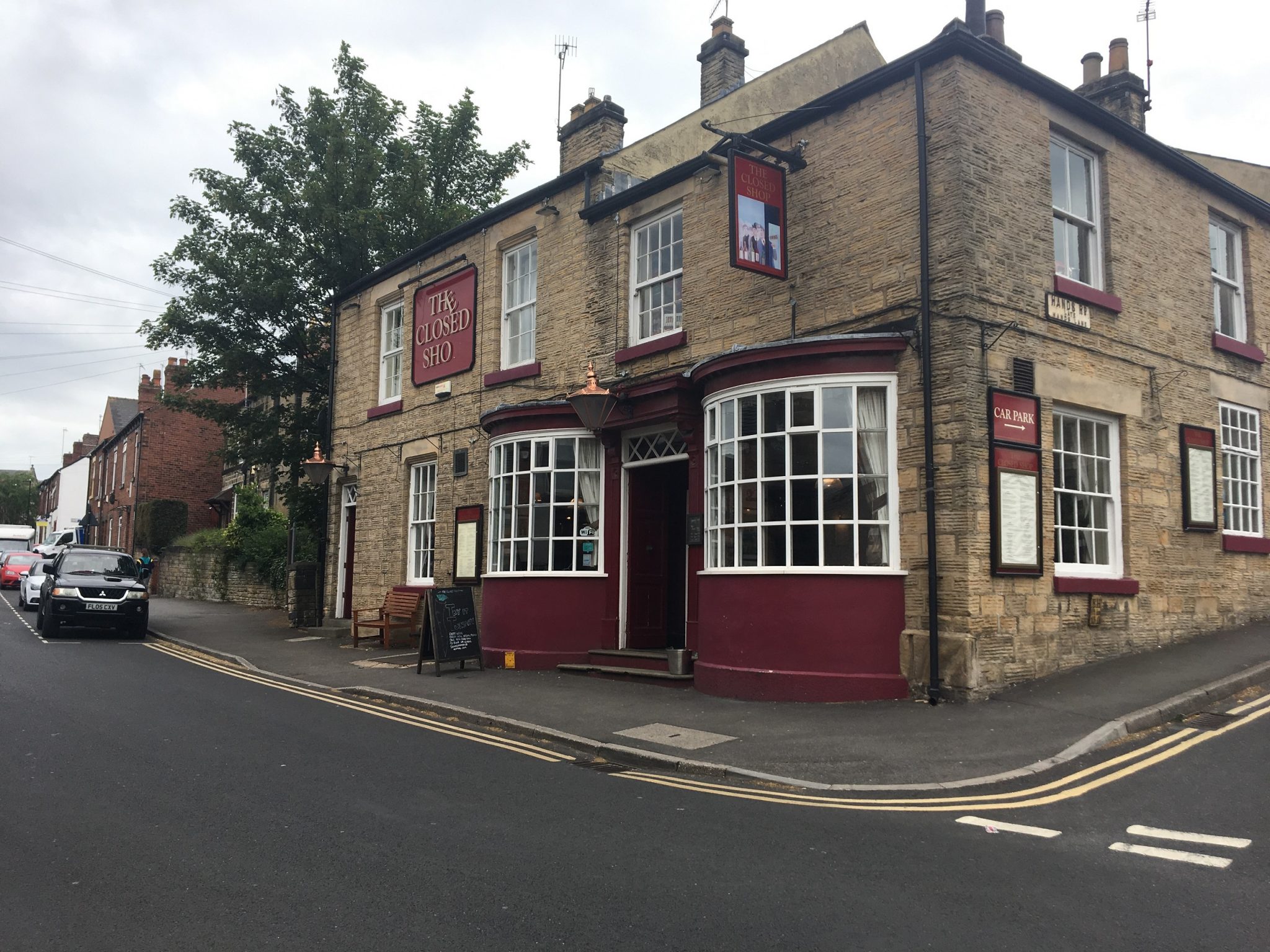 A pub in Crookes has reopened after a community group raised £10,000 in investment in two days to open the doors once again.

The Closed Shop shut down in late March when their parent company Reet Ale Pubs ceased trading. The company ran three pubs at the time, with The Punchbowl (also in Crookes) and city centre pub The Three Tuns also closing.

Manager of The Closed Shop, Chris Rodgers, soon started planning ways to help the pub reopen, and formed the Closed Shop Community Group soon after the pub’s closure, and its actions have been influential for getting it reopened.

“We are very grateful to our investors in the community who have shown just how much the pub, its staff and offering means to the people here,” he said.

“The enthusiasm and generosity shown by our community has been overwhelming and we will be honoured to reopen our doors and welcome them back, even if it is only for a short time.”

The group started an online consultation amongst the pub’s customers in order to learn more about the local community. The aim of this was to help write a business plan and to improve communication about how the pub should be run with future leaseholders.

120 people filled in the survey, which showed that the majority of customers were eager to have more community events, a greater emphasis on using local products and a larger amount of public consultation.

It also showed that almost all customers lived in S6 and S10, and two-thirds visited at least a few times a month.

After that, Mr Rodgers started appealing for investors to get a Tenancy At Will agreement to allow the pub to reopen, while the community group also talked about potential community ownership of the pub.

However, £10,000 in investment has now been secured, enough to cover the costs of a Tenancy At Will agreement and outgoings for a few weeks. The agreement has now been signed with local company Punch Taverns, meaning the pub can reopen in the short-term from May 11th.

Mick Saxton, the new chairman of Sheffield’s Campaign for Real Ale said: “Far too many pubs have been lost not just across Sheffield but throughout the country.

“Successful pubs can be so important to the local community, and the Closed Shop provided choice and balance to the area it served.”

“CAMRA’s Sheffield & District Branch certainly hopes the Closed Shop can secure a long and successful future. I am pleased it has reopened.”