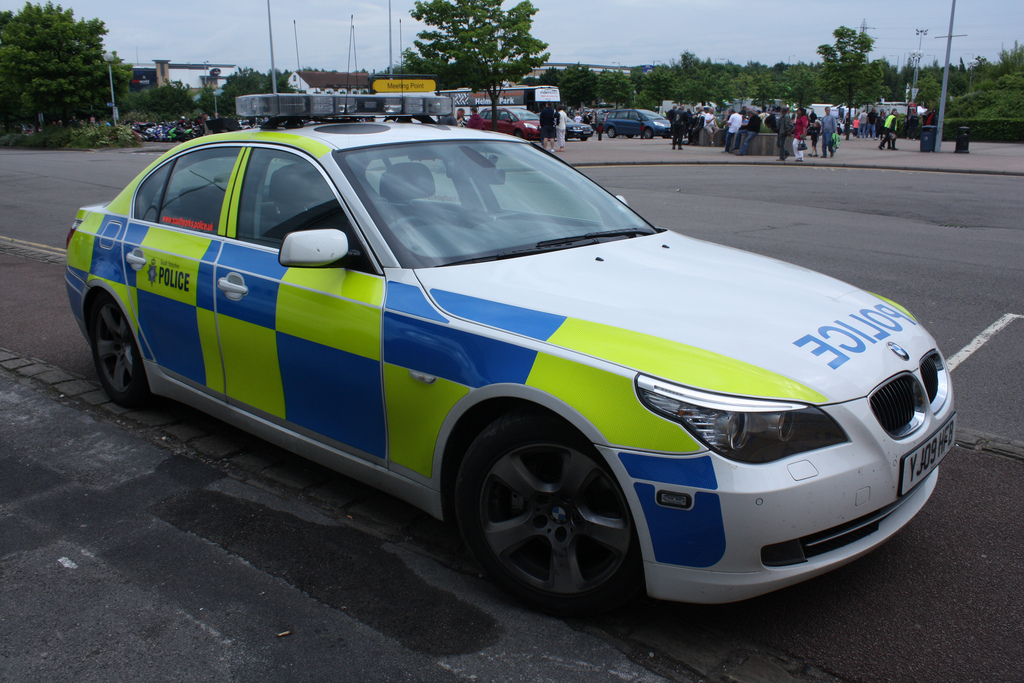 An annual campaign to tackle modern slavery has been launched by South Yorkshire Police.

This morning, officers from the Anti-Slavery Unit visited a car wash in Eastwood, Rotherham, to speak to people who may be affected.

Detective Sergeant Nikki Leach, the head of the Anti-Slavery Unit based in Sheffield, said: “These could be potentially vulnerable people who are forced to work incredibly long hours, for little or no money.

The operation was one of many that the unit hope will bring light to how common modern slavery is today.

Det Sgt Leach said: “Our work is always based on an in-depth intelligence picture and often, behind cheap prices at car washes for example, there are victims.”

This year the campaign is focussing on modern slavery in terms of labour and sexual exploitation.

The team are working alongside charities in Sheffield to provide support for those affected by modern slavery and trafficking.

Det Sgt Leach added: “Modern slavery is happening across South Yorkshire and I hope that through the campaign we can try and raise awareness of it and give you some advice on the signs that you might spot as you go about your day.”