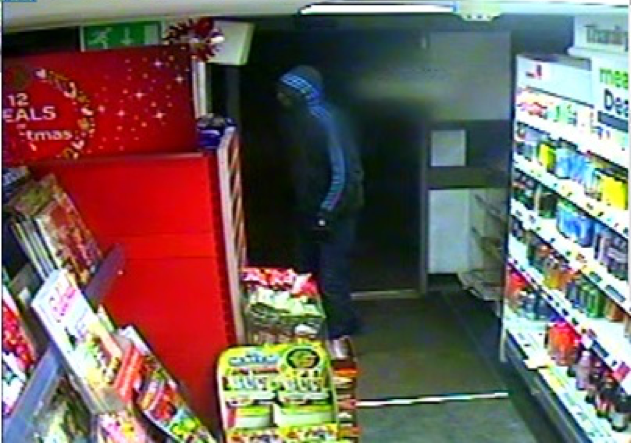 New CCTV footage has been released following the robbery of a shop in the Stannington area of Sheffield late last year.

Two men entered the Spar shop on Stannington Road, Stannington, and demanded money from the shop worker. The incident took place around 8:30pm on 22 December 2016.

One of the suspects used a screwdriver to force entry to the till, before fleeing the scene with cash.

The suspects have not yet been identified, and South Yorkshire Police have released fresh images to try and help the investigation.

Police are appealing for anyone who may recognise the two men in the images, or with any information that could help the investigation. 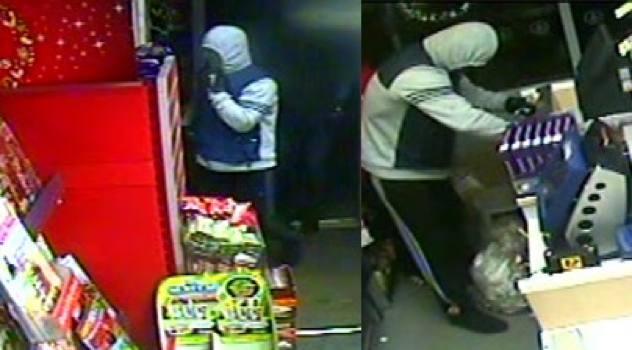