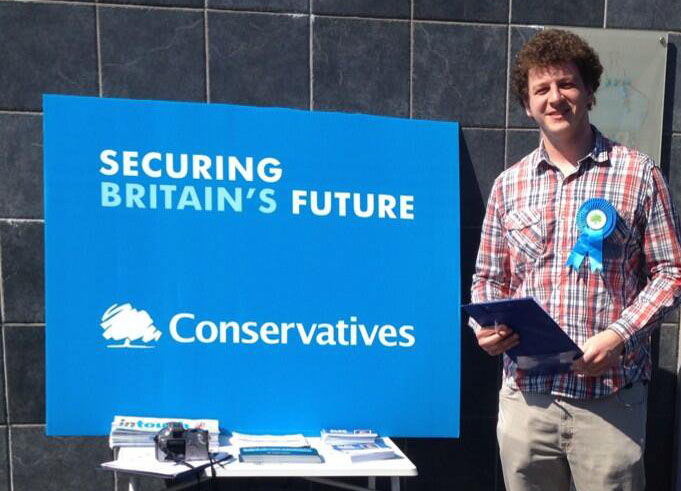 A local councillor has spoken out against a planning application to test drill for shale gas in Derbyshire.

The first-ever exploration in the county has been earmarked close to the village of Eckington, and permission was granted by Derbyshire County Council on May 12.

Alex Dale, Dronfield East’s representative in North East Derbyshire, expressed his contempt for “the fracking application or application for exploratory drilling, in the villages towards the east of the division.”

Mr Dale said: “I have been quite opposed to that from the beginning so I will be working with residents and campaigners there to try and fight that application as well.”

There are currently no operational shale gas plants in the UK but several companies, including INEOS and Cuadrilla, have obtained licences to begin investigations.

INEOS, the company that submitted the application, will erect a 60m tall rig and drill down 2,400 metres to test the suitability of the rock but further planning permission is necessary for the full excavation to begin.

Fracking, otherwise known as ‘hydraulic fracturing’, injects high pressure water and chemicals into the shale rock. Tiny cracks allow pockets of gas to rise up to the surface where it is collected.

A pioneering fracking expert, Francis Egan, the CEO of the energy firm Cuadrilla that is based in Lancashire, claimed shale gas could supply up to a quarter of the UK’s gas demand.

He said: “It is important to develop your own resources for a couple of reasons. It makes you less reliant on imports. At the moment, we are importing about 50% of our gas because the North Sea is running out and by 2030 the projections are that we will be importing 80-90%. There is no shale gas production in the UK at the moment but I am very confident that if and when we get the shale gas production, as we are still in the exploration phase at the moment, there will be no negative impacts.”