Former PCC head to be investigated for perjury 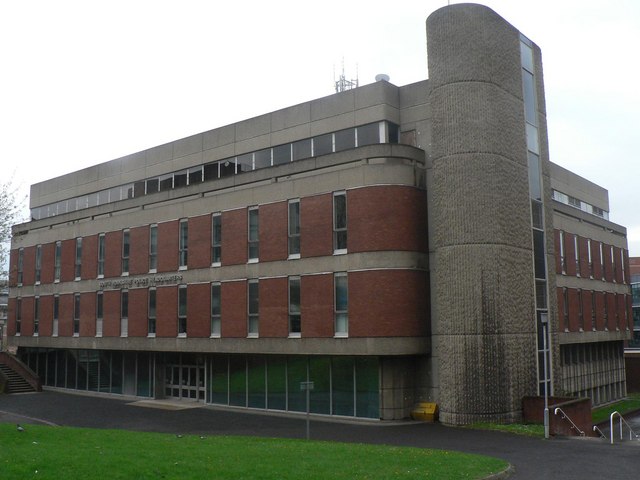 The Independent Police Complaints Commission is to investigate a former South Yorkshire Police and Crime Commissioner for perjury.

Shaun Wright has been accused of deceiving a select committee while giving evidence about the Rotherham child sex abuse scandal.

An IPCC spokesman said: “The IPCC will carry out an independent investigation into whether former South Yorkshire Police and Crime Commissioner, Shaun Wright, may have committed perjury when giving evidence to the Home Affairs Select Committee in 2014.”

Mr Wright was head of children’s services in Rotherham between 2005 and 2010.

He retired as Police and Crime Commissioner in 2014, off the back of a report which found that 1,400 children were abused in Rotherham between 1997 and 2013.

The matter was initially referred back to the Policing and Crime Panel in 2016, as the IPCC believed that Mr Wright’s actions would be a contempt of Parliament rather than a criminal offence.

However, following consultation with the Metropolitan Police and a review of laws relating to the matter, they concluded that it was a criminal allegation.