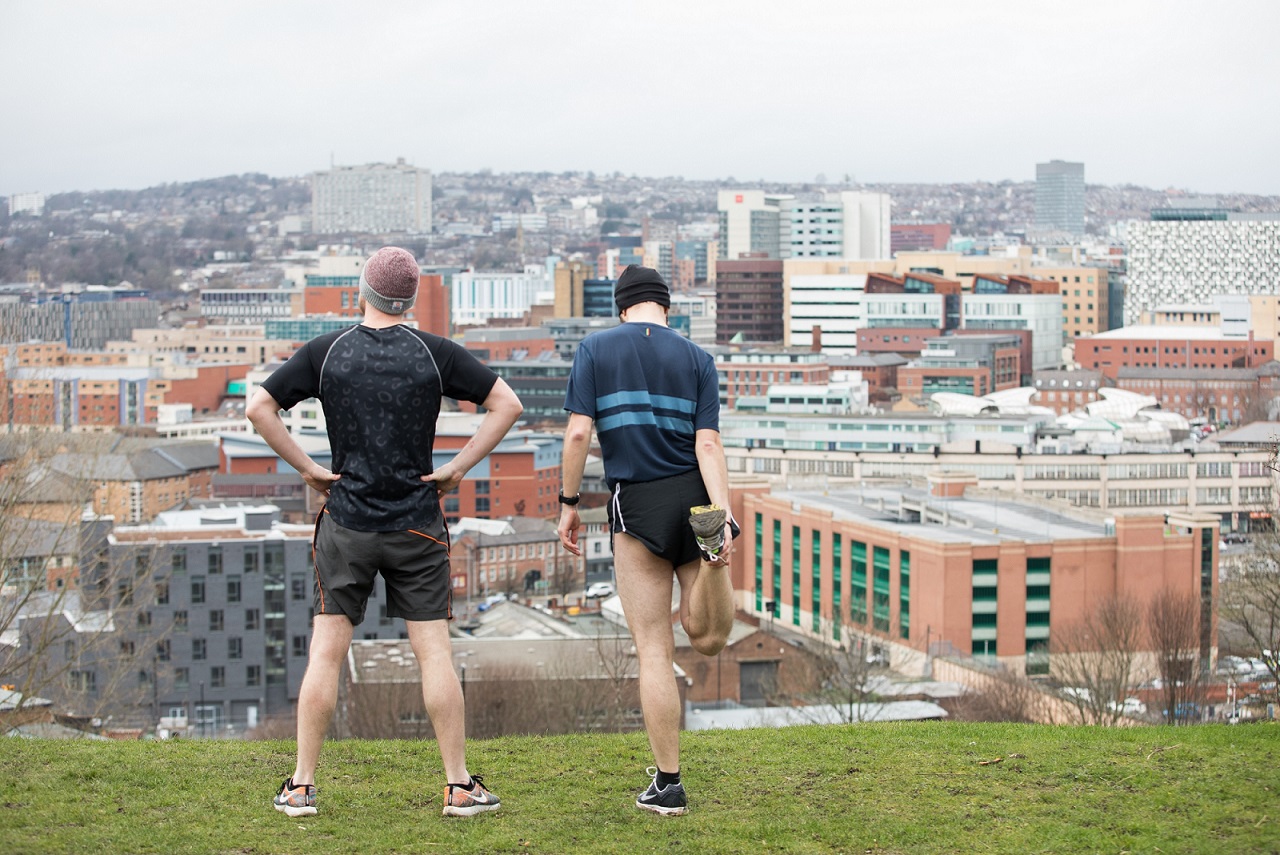 A new phase of running routes will be launched in Sheffield this week to encourage a healthy lifestyle.

In 2015, Sheffield City Council was awarded funding from England Athletics to develop the series of Run Routes as part of Sheffield’s ‘Outdoor City’ vision. The project aimed to establish a network of marked routes in parks, countryside and woodlands.

Greg Fell, Director of Public Health at Sheffield City Council, said: “As The Outdoor City, Sheffield is becoming increasingly well-known for its unique blend of outdoor activity and city culture.

“And what is particularly special about the run route project is that the signed trails are not confined to spaces which people may traditionally associate with walking or running. From the urban city centre routes to Thorncliffe in the north, Rivelin in the west, Shire Brook in the east and Ecclesall Woods in the south of the city, we’ve tried to incorporate these new routes into communities across Sheffield, to ensure that everyone, regardless of where they live, can join in.”

The Run Route project, part of the wider Outdoor City theme, has seen 30 signed routes created at 14 of Sheffield’s parks and woodlands.

The project aims to increase running participation across Sheffield, and aim to bring people together while getting involved in healthy activities.

The phase one sites were such a success, the council pushed for a second phase of sites to be used, such as Rivelin, High Hazels, the city centre, Firth Park, Shire Brook Nature Reserve, Thorncliffe and Wharncliffe.

At 2.4km, the first route leaves from Ponds Forge at 12.30pm tomorrow (Tuesday) and follows a trail through Victoria Quays, along the canal and back over Spider Bridge.

Then, at 1pm, a second event will take runners on a 5.7km route around Norfolk Heritage Park, Park Hill flats and the Cholera Monument.

Each site has a number of different trails, each colour coded and graded as easy, medium, hard and challenging.

Greg Fell said: “Ability is also no object. While the trails are graded from easy through to challenging, there is no expectation as to how fast people should take them. It’s all about finding your own pace, whether that’s a hard fast run or a short gentle stroll with the family.”